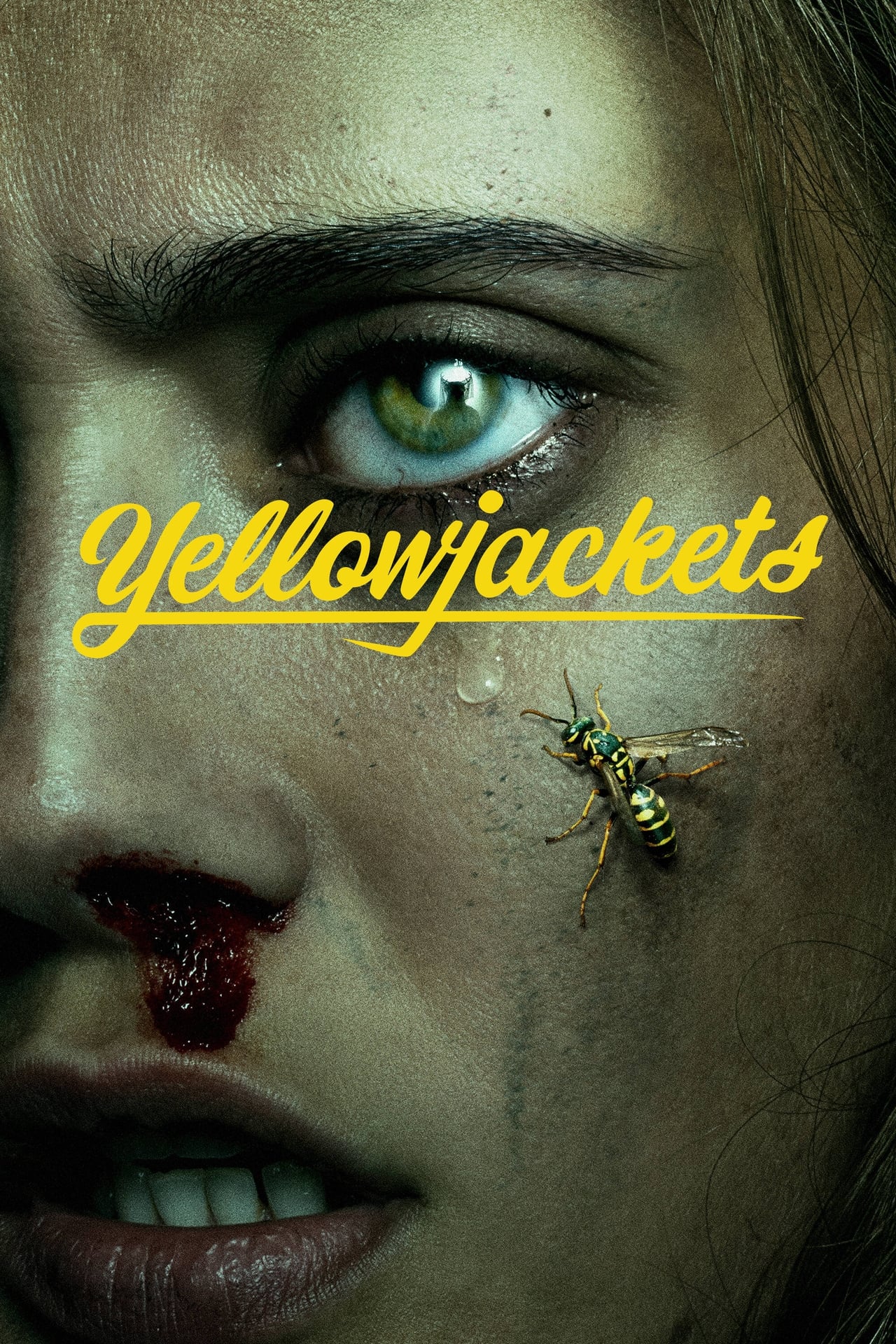 Yellowjackets follows a girls’ high school soccer team. In 1975, the Dearborn High Yellowjackets became the first team in state history to qualify for the Girls’ U.S. Soccer Championship Series in Manchester, NH. They never got the chance to compete. Equal parts survival epic, horror story and pitch black coming of age, Yellowjackets tells the story of the (un)lucky survivors of a plane crash deep in the Ontario wilderness, chronicling their descent from a friendly, cooperative team to warring, cannibalistic clans. At the same time, it follows the lives they’ve attempted to piece back together nearly twenty-five years later, proving that the past is never really past and what began out in the wilderness is far from over.