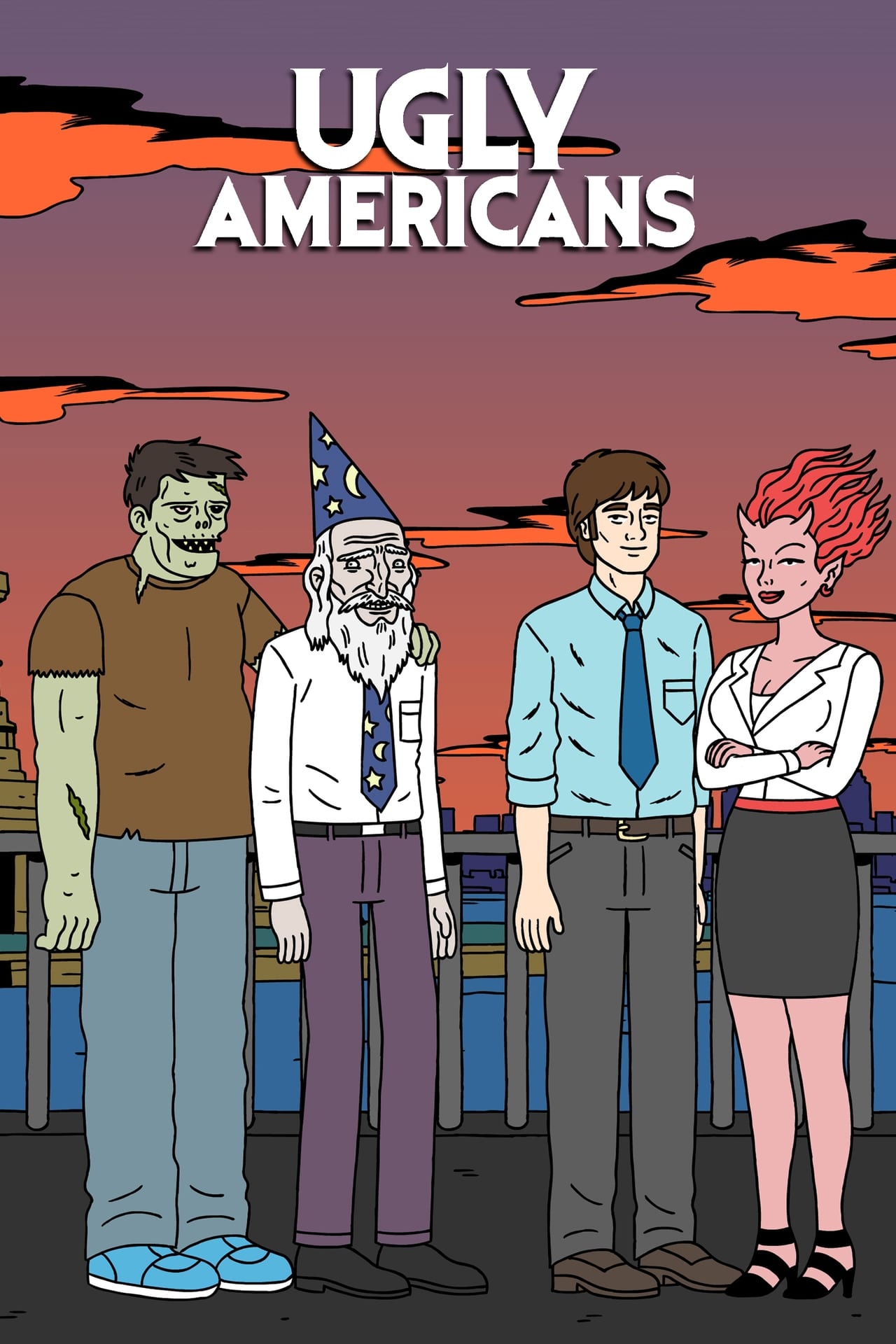 Ugly Americans is an American animated sitcom created by Devin Clark and developed by David M. Stern. The program focuses on the life of Mark Lilly, a social worker employed by the Department of Integration, in an alternate reality version of New York City inhabited by monsters and other creatures. Daniel Powell serves as executive producer and Aaron Augenblick is supervising producer and animation director.