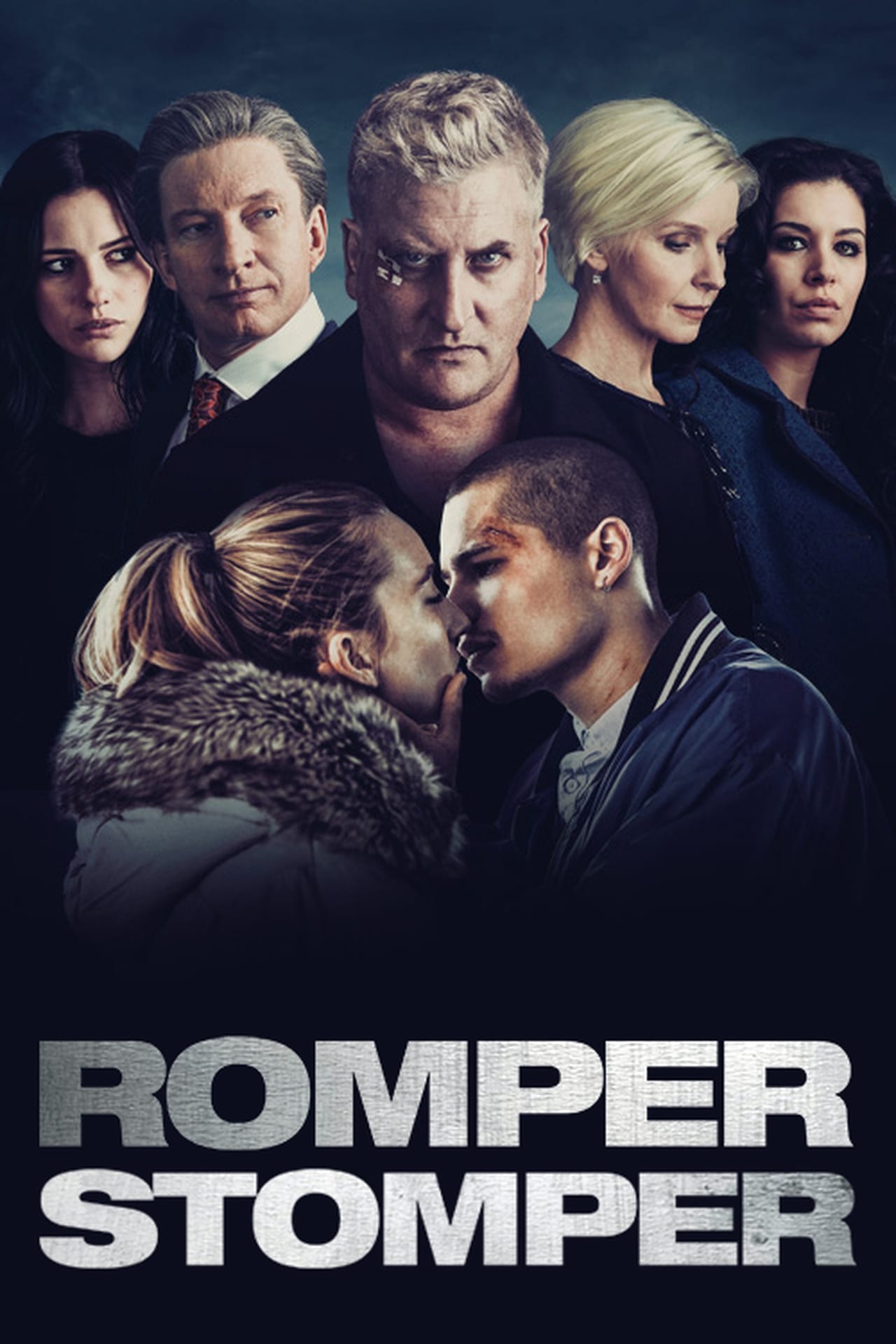 This series is created as a sequel to the 1992 film Romper Stomper and is set 25 years after the events in the film.The six-part series follows a new generation of far-right activists and their anti-fascist counterparts, with the story focussing on a fictional far-right group led by Blake Farrand (Lachy Hulme) known as Patriot Blue.Jacqueline McKenzie, Dan Wyllie and John Brumpton will reprise their roles from the original film.