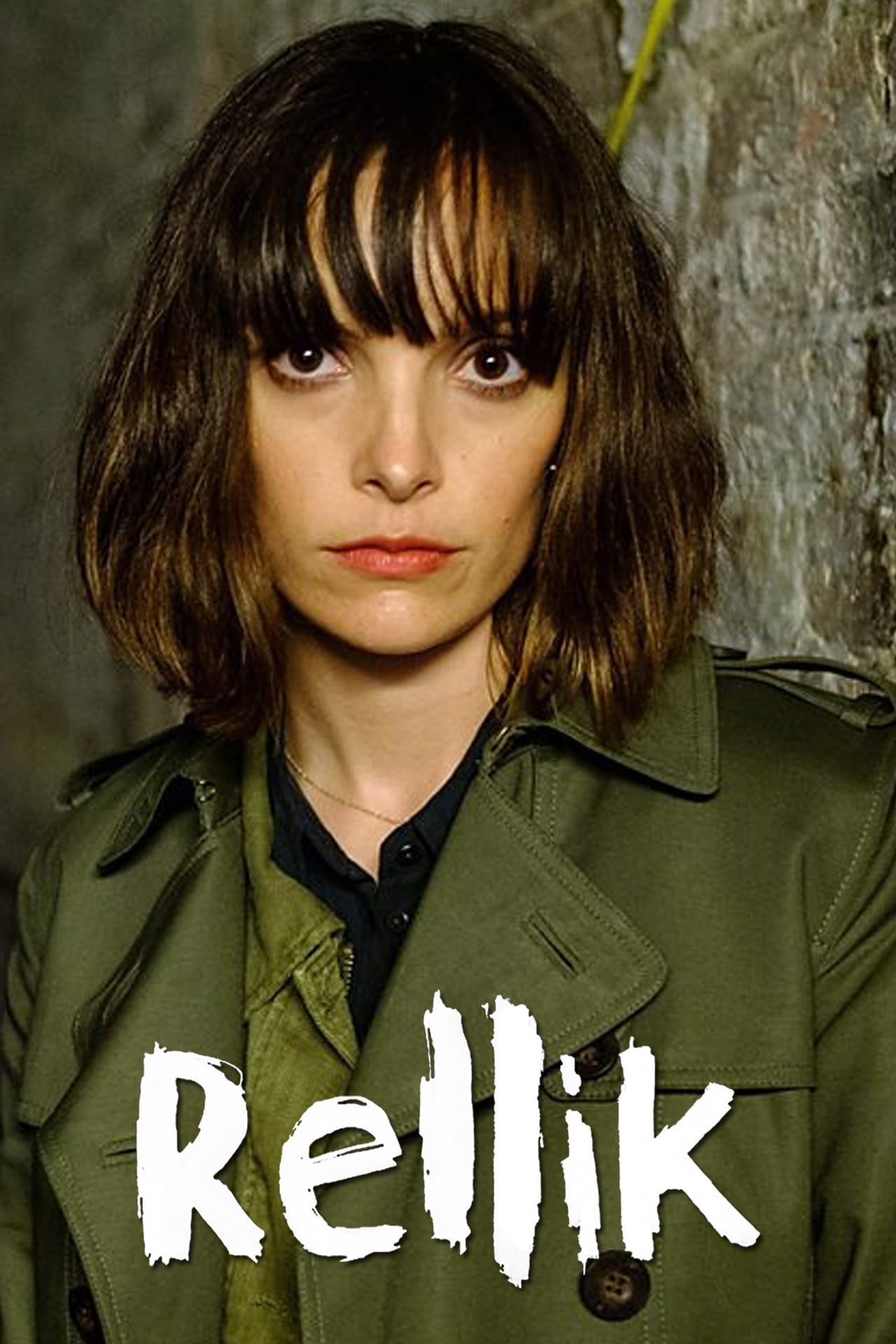 Rellik is a serial killer story told backward. That explains the unusual title for the series, which is „Killer” spelled backward. While the killer will be revealed at the beginning, the thriller drama is said to offer a surprising take as it traces back the killer’s story.