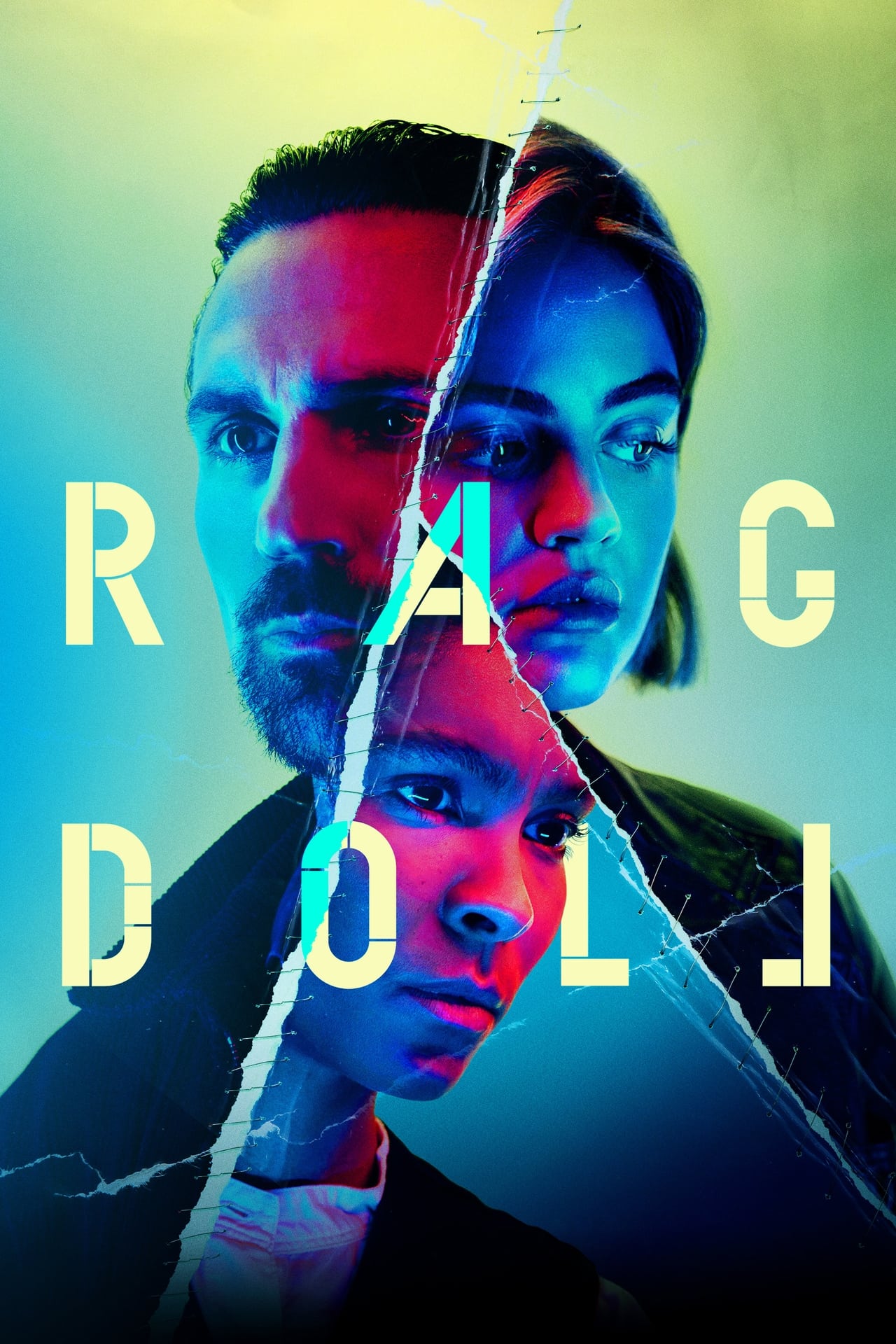 Six people have been murdered, dismembered, and sewn into the shape of one grotesque body – nicknamed the ‘Ragdoll.’ Assigned to the shocking case are DS Nathan Wolf, recently reinstated to the London Met; his best friend and boss, DI Emily Baxter; and the unit’s new recruit, DC Lake Edmunds. The ‘Ragdoll Killer’ taunts the police by sending them a list of his next victims, with Wolf’s name among them. And with those victims to protect, our heroes soon come under intense public scrutiny. A darkly funny, gruesomely imaginative serial killer thriller, Ragdoll also captures the fascinating but flawed friends struggling with the consequences of institutionalization and trauma.