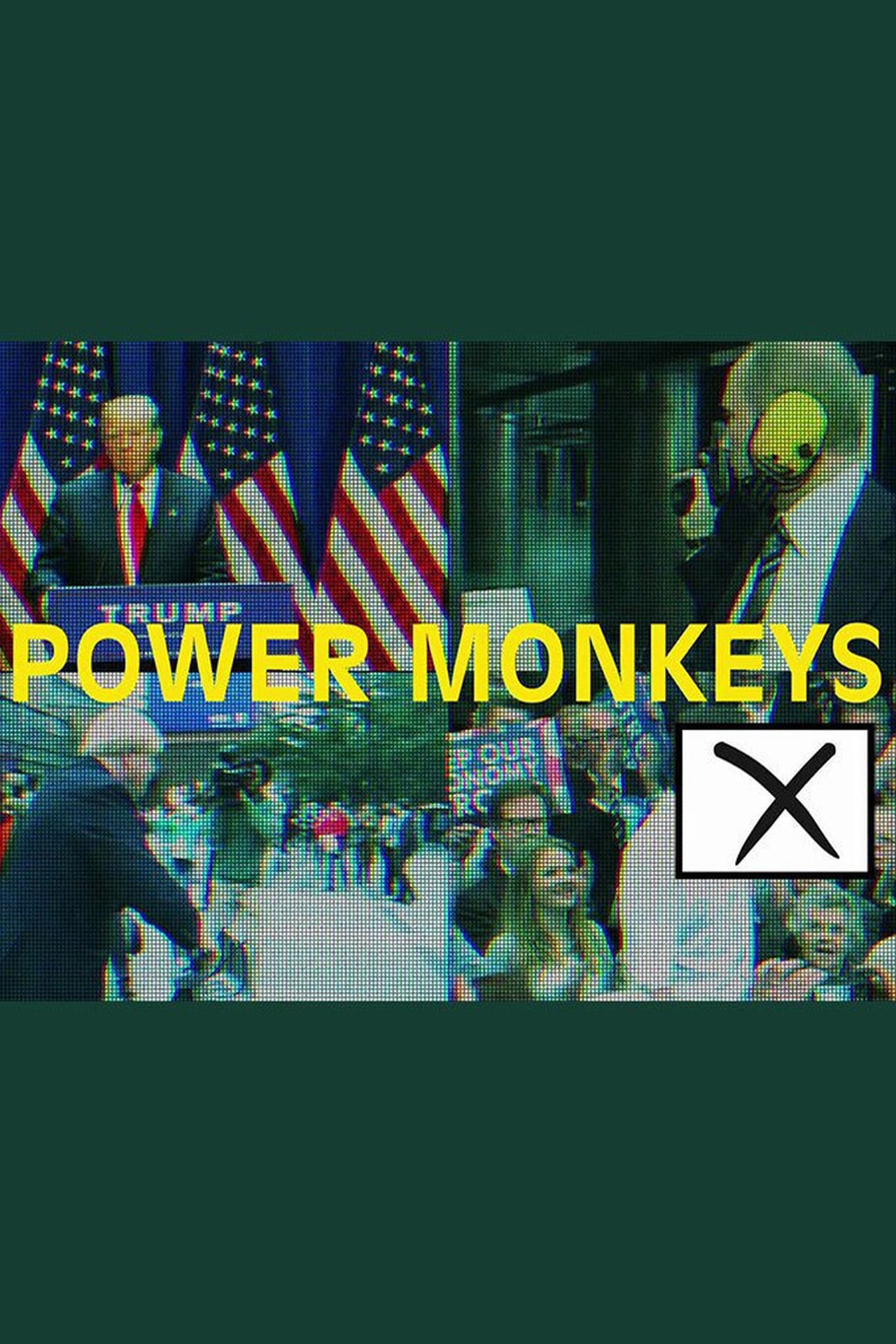 Following the success of their 2015 election comedy Ballot Monkeys, Andy Hamilton and Guy Jenkin (Ballot Monkeys, Outnumbered, Drop the Dead Donkey) return to Channel 4 with a six-part satire lampooning the fictional communications and social media ‘experts’ on both sides of the EU referendum, as well as taking audiences a few doors down from the Kremlin and into the imagined world of Donald Trump’s campaign plane.