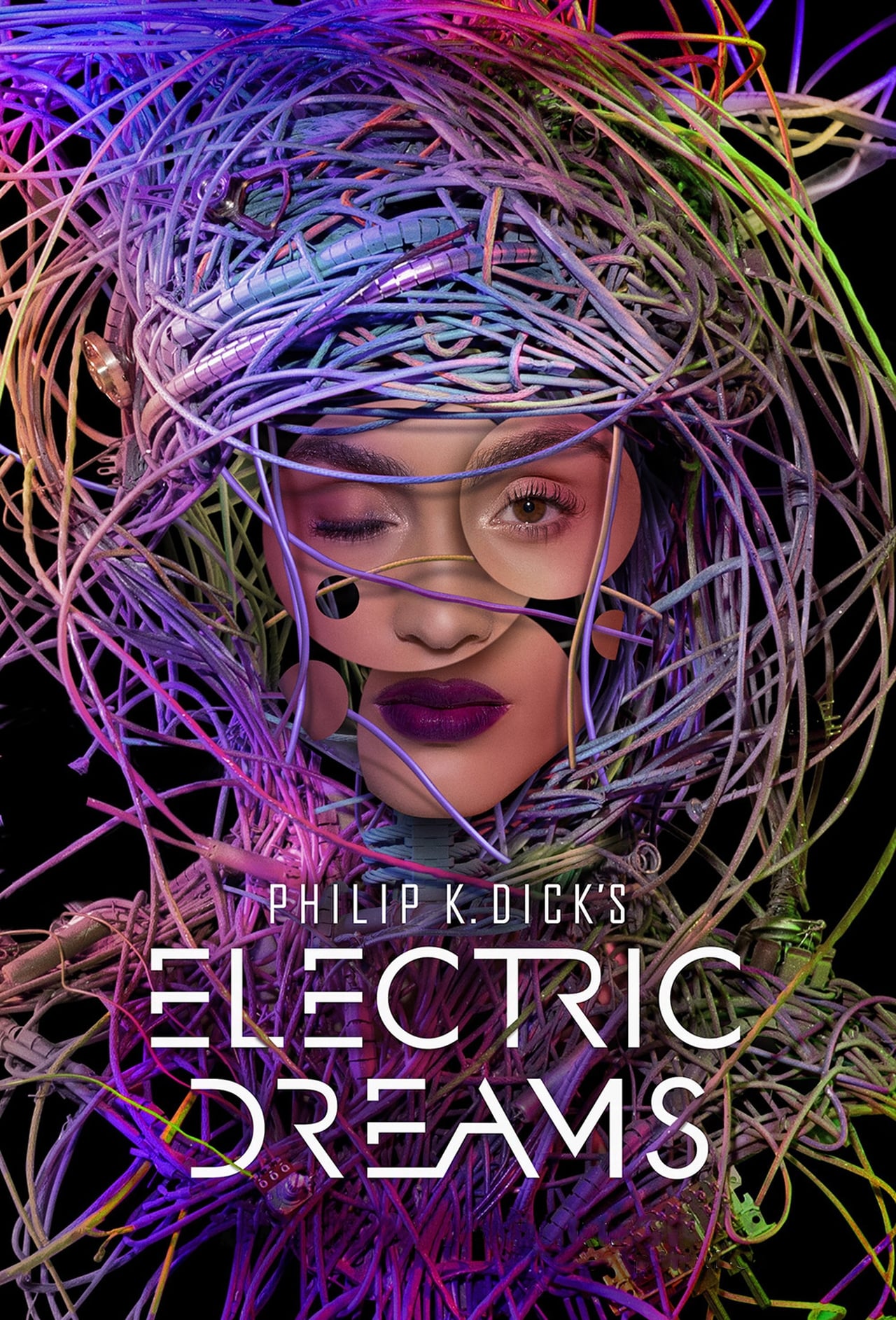 Breaking Bad’s Bryan Cranston is returning to TV in Electric Dreams: The World of Phillip K. Dick, an anthology series based on the legendary sci-fi writer’s work, Variety. The series will be written and executive-produced by Outlander’s Ronald D. Moore and Justified’s Michael Dinner. Cranston will also executive-produce.Still in very early stages, it will be a British-American co-production between Channel 4 and Sony Pictures Television. Each of the 10 episodes will be a standalone story.