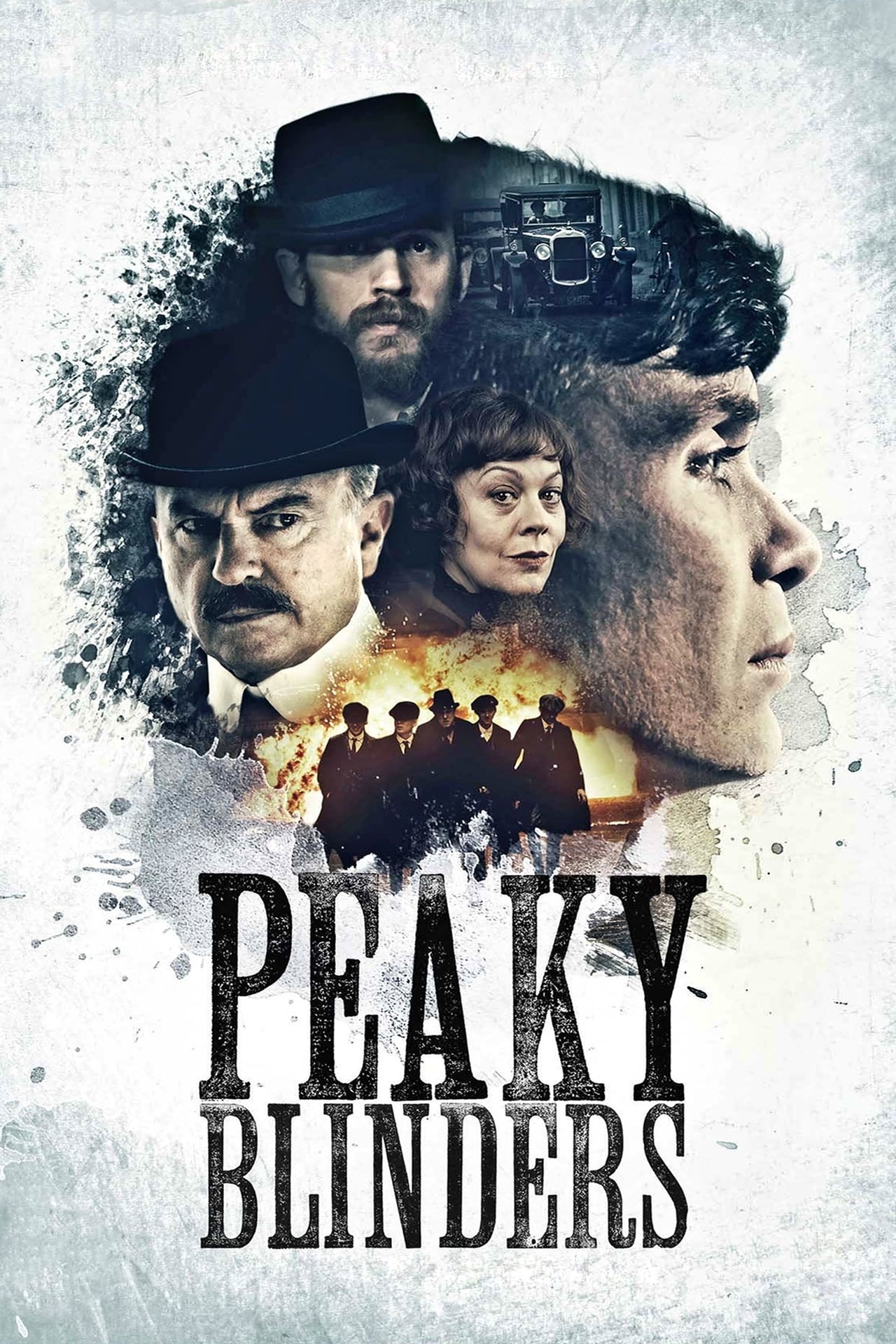 A gangster family epic set in Birmingham just after World War I, based on the historic Peaky Blinders gang. The story centres on a gang who sew razor blades in the peaks of their caps (hence the title), and their ambitious and highly dangerous boss Tommy Shelby. The gang come to the attention of Chief Inspector Chester Campbell, a detective in the Royal Irish Constabulary who is sent over from Belfast to Birmingham to clean up the city and purge it of the gangs.