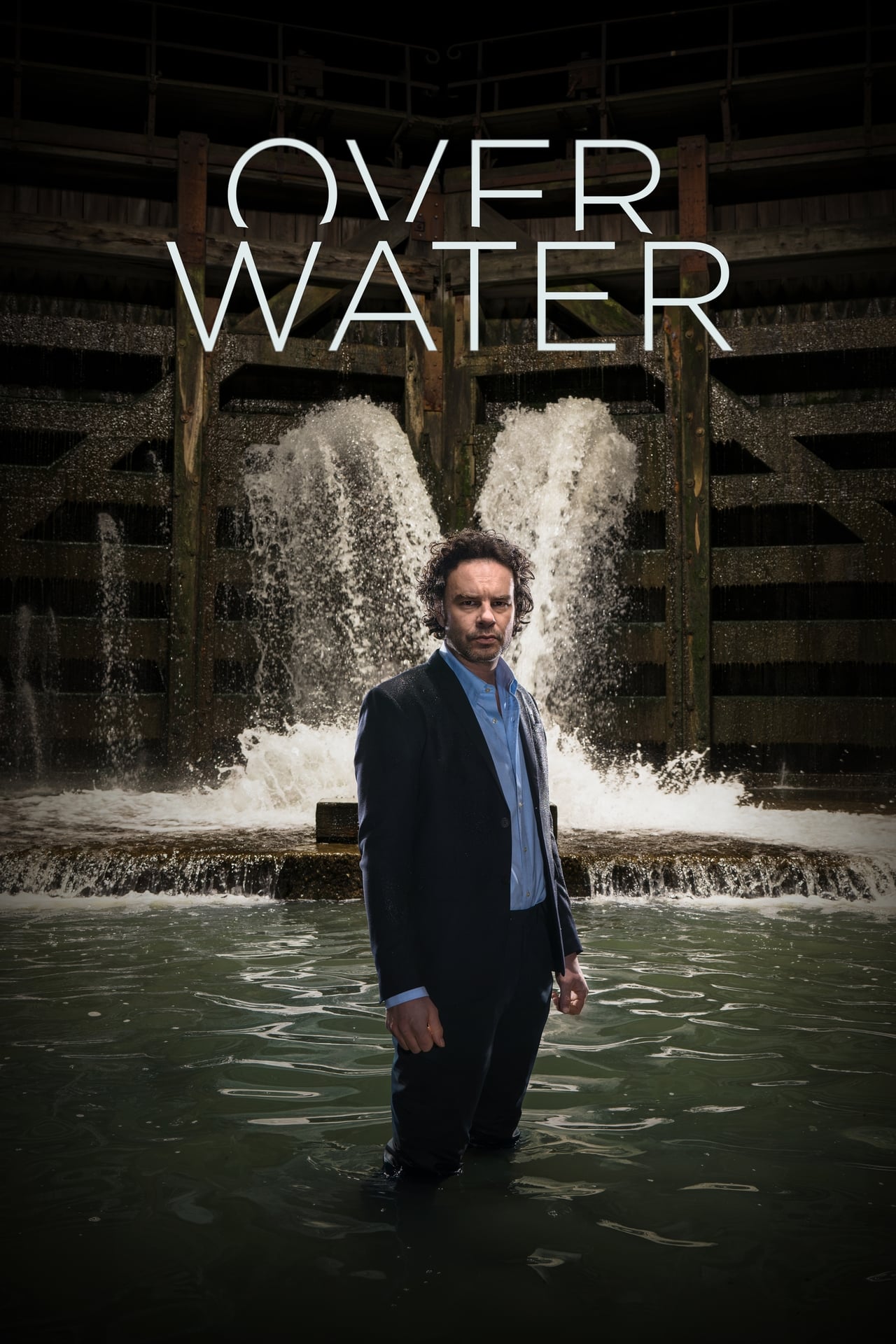 ‘Over Water’ follows John Beckers who gains one last chance from his wife Marjan and their two children to get his life back on track. After a visit to rehab, John starts his new job at the freight company of his father-in-law. The port of Antwerp is a whole new world for the former TV star. It’s a harsh environment, but also one with its own rules and traditions. John fights his old demons as well as new temptations, but quickly enters a dangerous arena but also a very lucrative trade of the docks: cocaine. John Beckers came to work at the port, but finds increasingly extreme ways to make the port work for him.