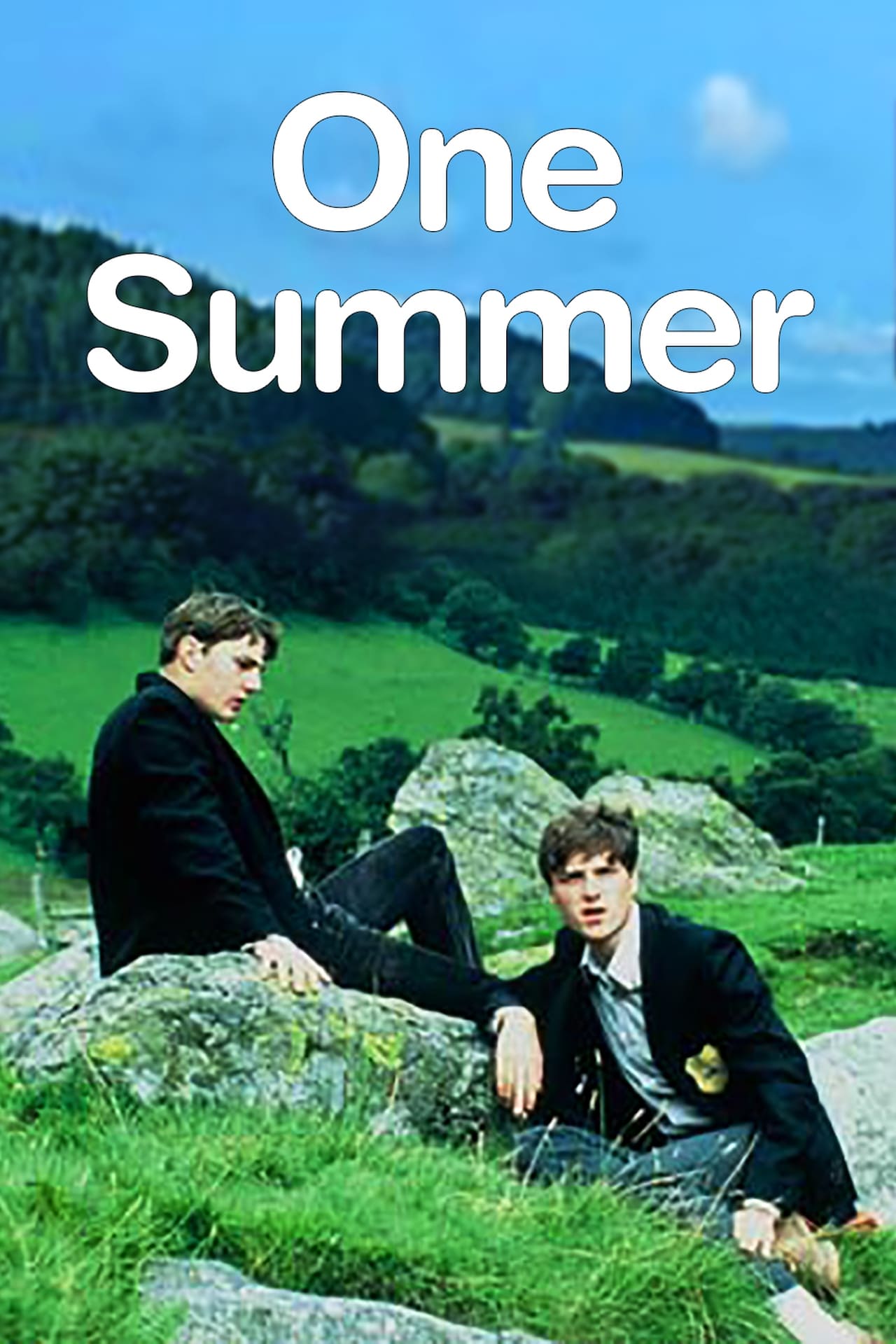 One Summer is a 1983 British television drama serial written by Willy Russell and directed by Gordon Flemyng. It stars David Morrissey and Spencer Leigh as two 16 year old Liverpool boys from broken homes who escape from their lives by running away to Wales one summer. It also starred James Hazeldine and Ian Hart. The series was shown in five 50-minute episodes on Channel 4 from 7 August to 4 September 1983. It was later repeated on ITV in April 1985.