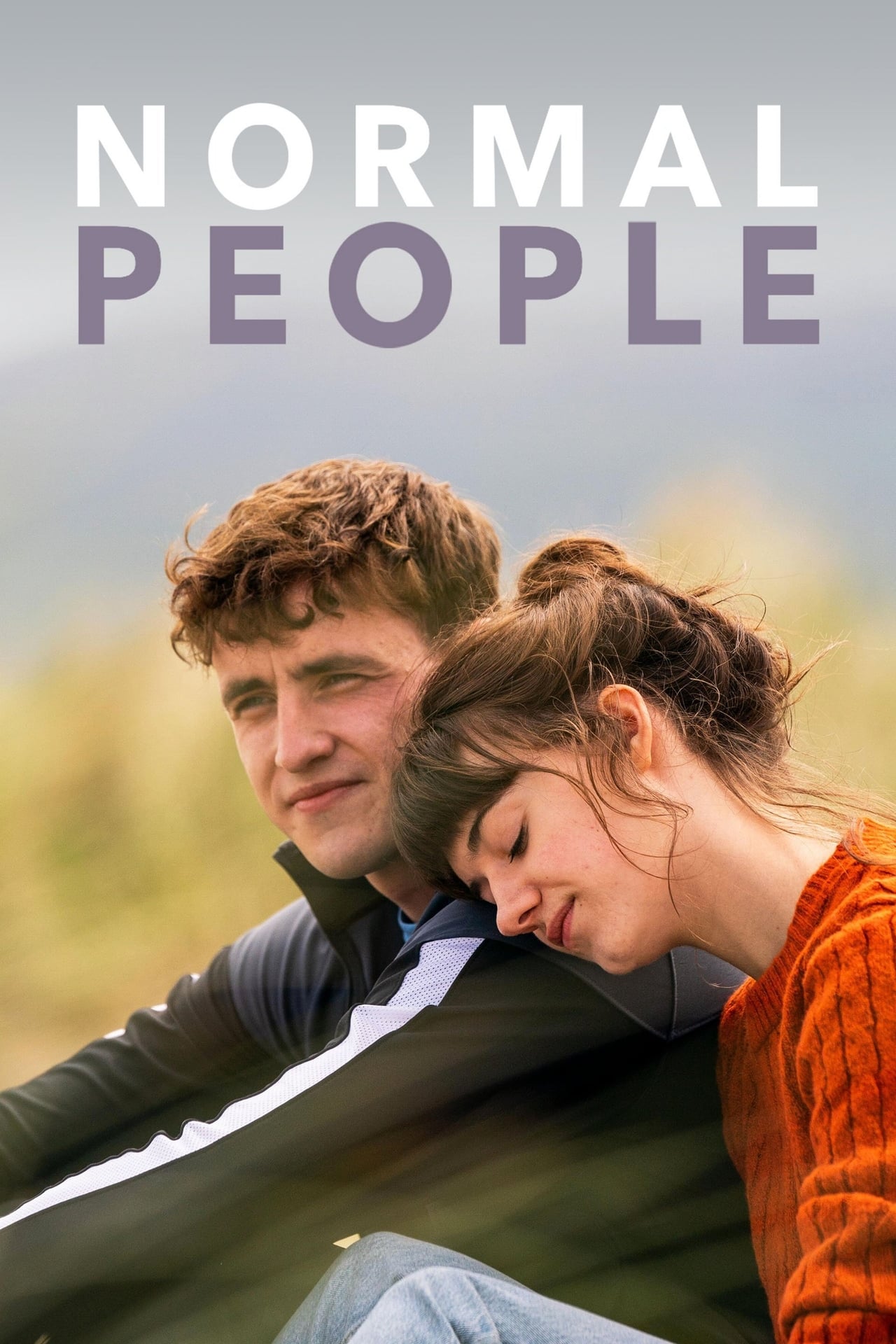 Normal People tracks the tender but complicated relationship of Marianne and Connell from the end of their school days in small-town west of Ireland to their undergraduate years at Trinity College. At school, he’s well-liked and popular, while she’s lonely, proud and intimidating. But when Connell comes to pick up his mother from her cleaning job at Marianne’s house, a strange and indelible connection grows between the two teenagers – one they are determined to conceal. A year later, they’re both studying in Dublin and Marianne has found her feet in a new social world but Connell hangs at the side lines, shy and uncertain.