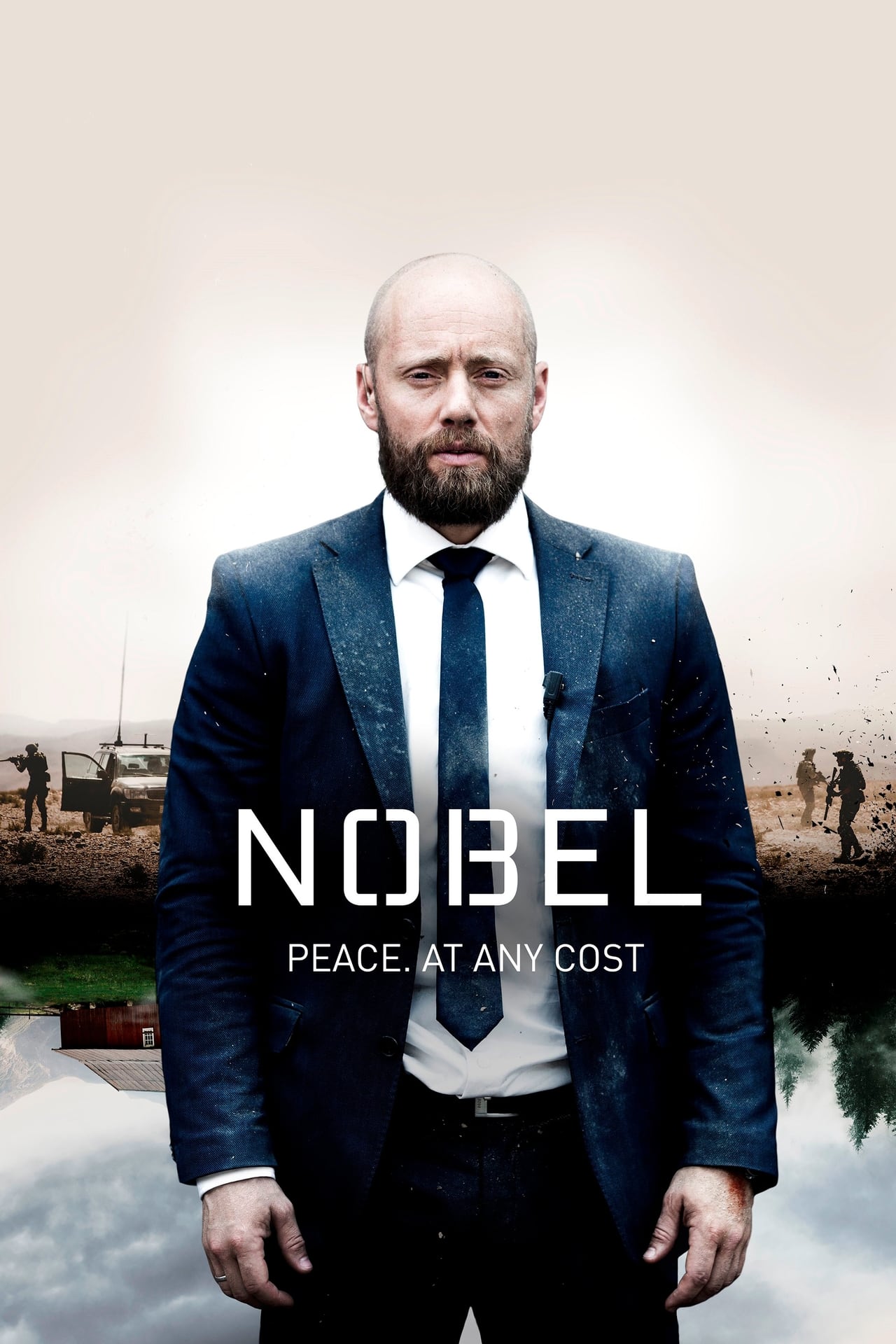 24 hours after returning to his home in Oslo following a traumatic tour of duty in Afghanistan, Erling Riser is given orders to kill an Afghan man on the street. When he discovers the orders were not sent by the Head of Intelligence he must find out who is sending them and why he is being used as a hitman. His wife no longer trusts him, and he cannot trust anyone himself, Erling finds himself in the middle, as both a target and hitman, of a complex killing game. Nobel places a dramatic conspiracy plot in the middle of Norway’s war in Afghanistan and at the centre of the world’s most famous humanitarian prize.