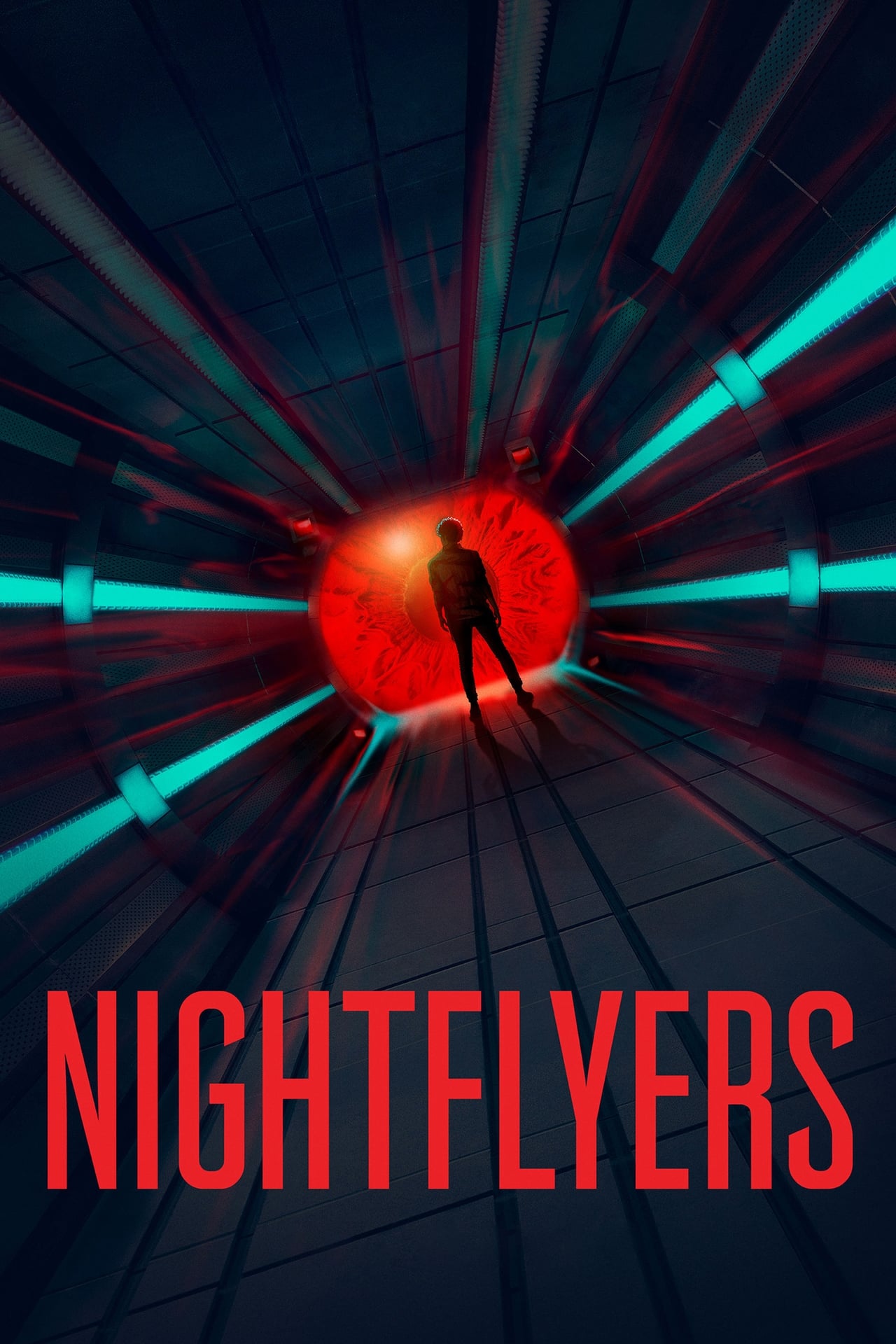 Nightflyers tells the story of the crew of The Nightflyer, the most highly advanced ship in the galaxy, that must track down and intercept an alien spacecraft before Earth and humanity as we know it is annihilated. The voyage won’t be easy though as the crew soon learns that both the ship’s artificial intelligence system and the captain – who no one ever sees – might be leading them towards their doom. After all, if the night is dark and full of terrors, just imagine what untold horrors lie in the inky blackness of space.