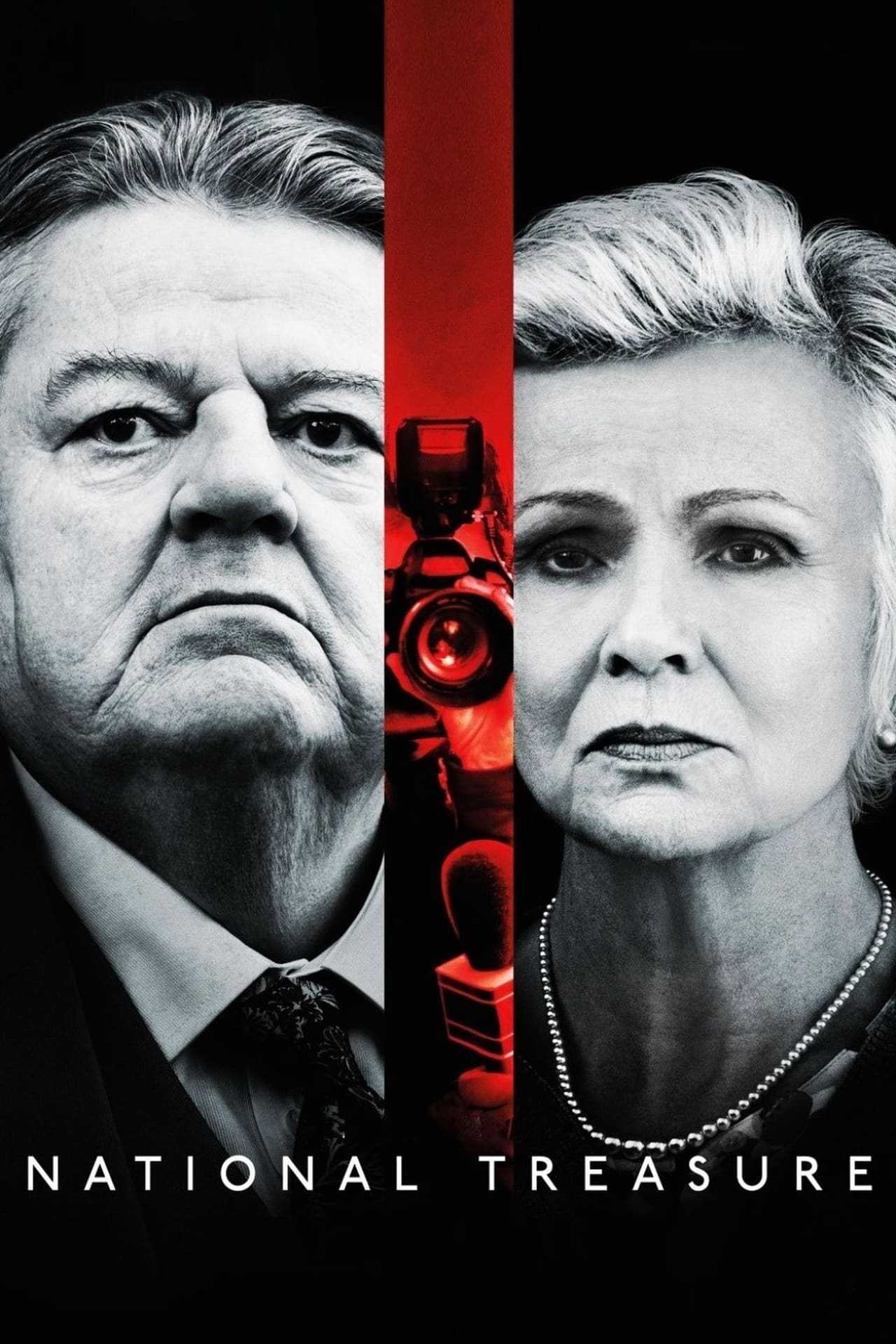 Paul Finchley is a bona fide „national treasure”, one half of a popular, long-running comedy double act. However, the famous comedian’s world is thrown into chaos when he is accused of historic sexual abuse.