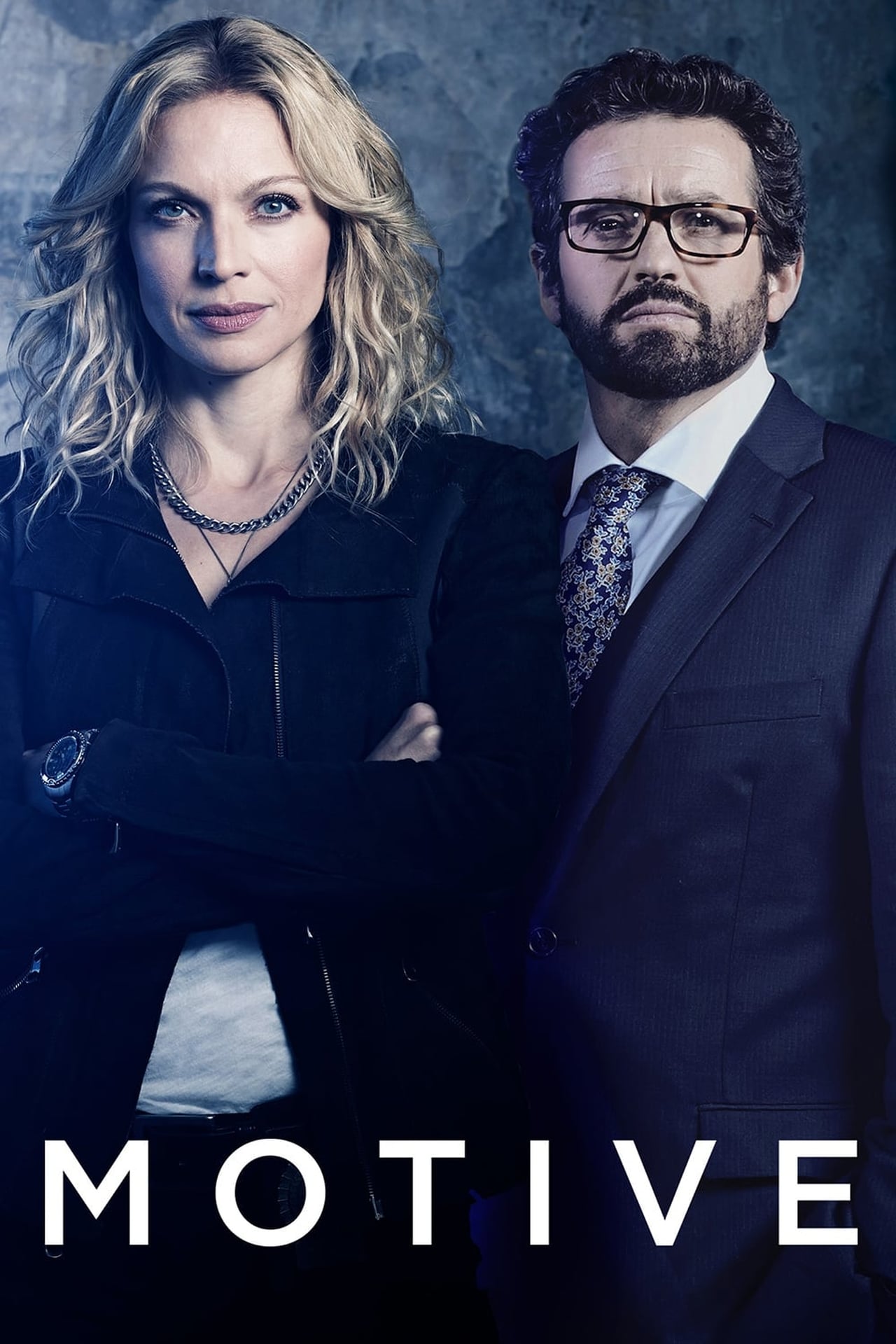 A cat-and-mouse series with a twist on the everyday whodunit, „Motive” centers on Angie Flynn, a detective on a backwards chase for clues to a killer that has already been revealed to viewers. The series, filmed in Vancouver, is an unconventional way to watch a crime unfold. Each episode begins by revealing to the audience, not only the victim, but the killer as well. The homicide detective then begins to piece together clues. How did they do it? How are the victim and killer connected? What’s the motive? As the mystery unfolds, the audience navigates the twisted and complicated maze of each murder and solves the puzzle alongside Det. Flynn and her team.