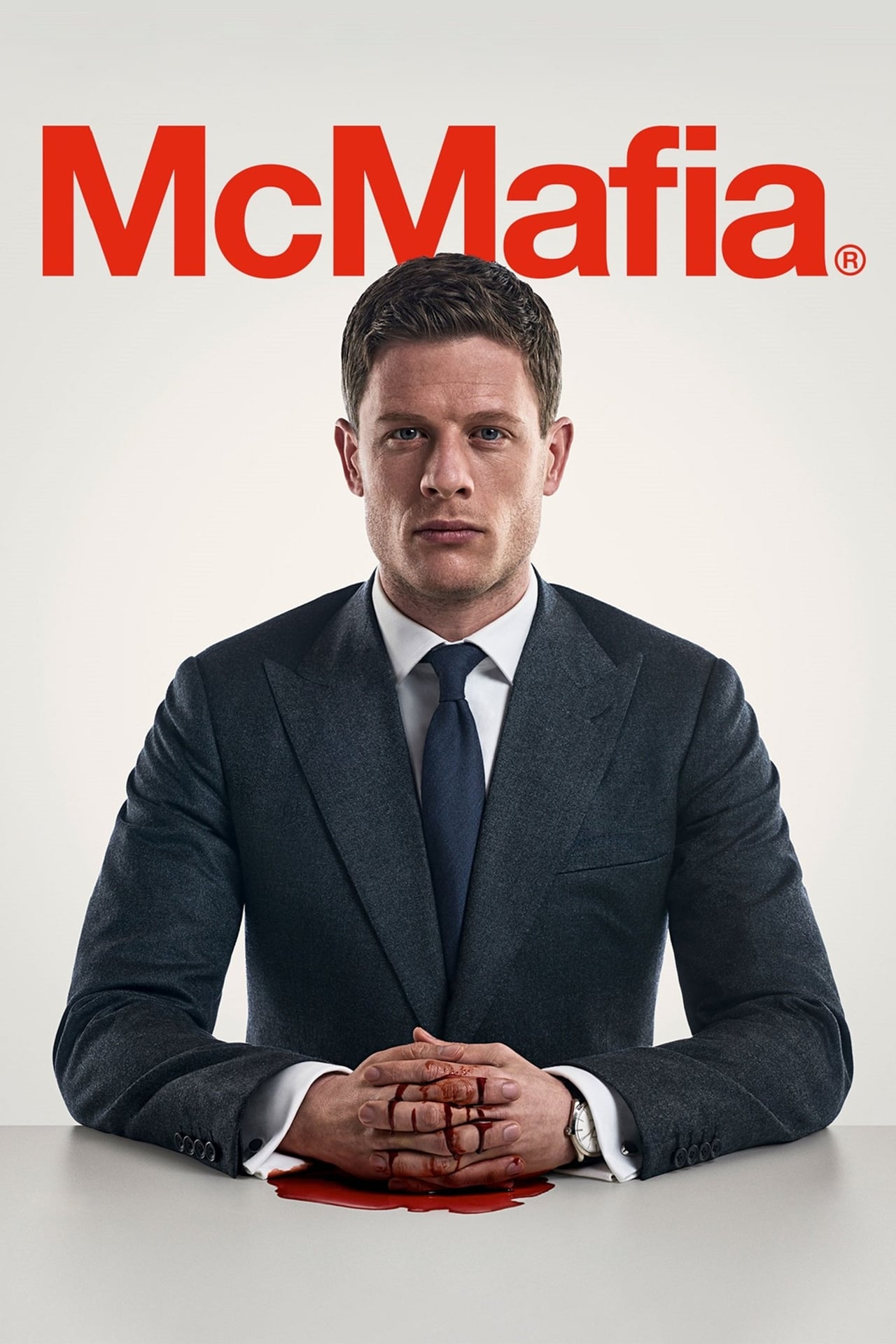 McMafia is an epic drama event series set in the international world of organized crime. Inspired by the 2008 bestseller by Misha Glenny, McMafia promises to be a hard-hitting look at global crime and its far-reaching influence. This series will center in on one Russian family living in exile in London as the starting point for their globe-trotting epic that will follow money launderers in Dubai, cyber criminals in India, black marketeers in Zagreb, narcos in Colombia, Russian oligarchs in London and Bedouin smugglers in the Negev desert. In this world, race, religion, color and creed present no barriers when it comes to clinching a major deal.