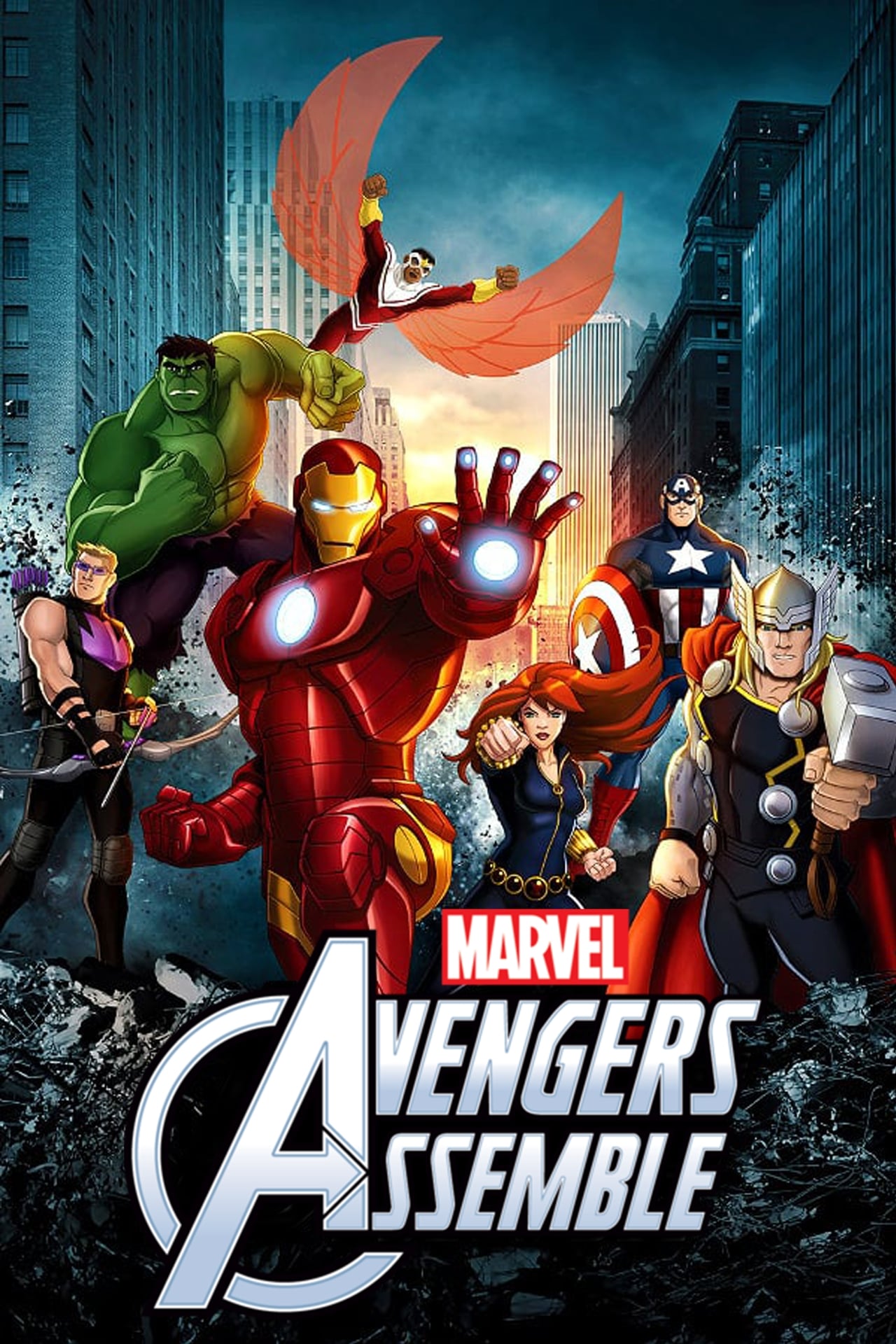 The further adventures of the Marvel Universe’s mightiest general membership superhero team. With an all-star roster consisting of Iron Man, Captain America, Thor, Hulk, Hawkeye, Falcon and, occasionally–when she feels like it and only when she feels like it–Black Widow, the Avengers are a team in the truest sense. The Avengers save the world from the biggest threats imaginable–threats no single super hero could withstand.