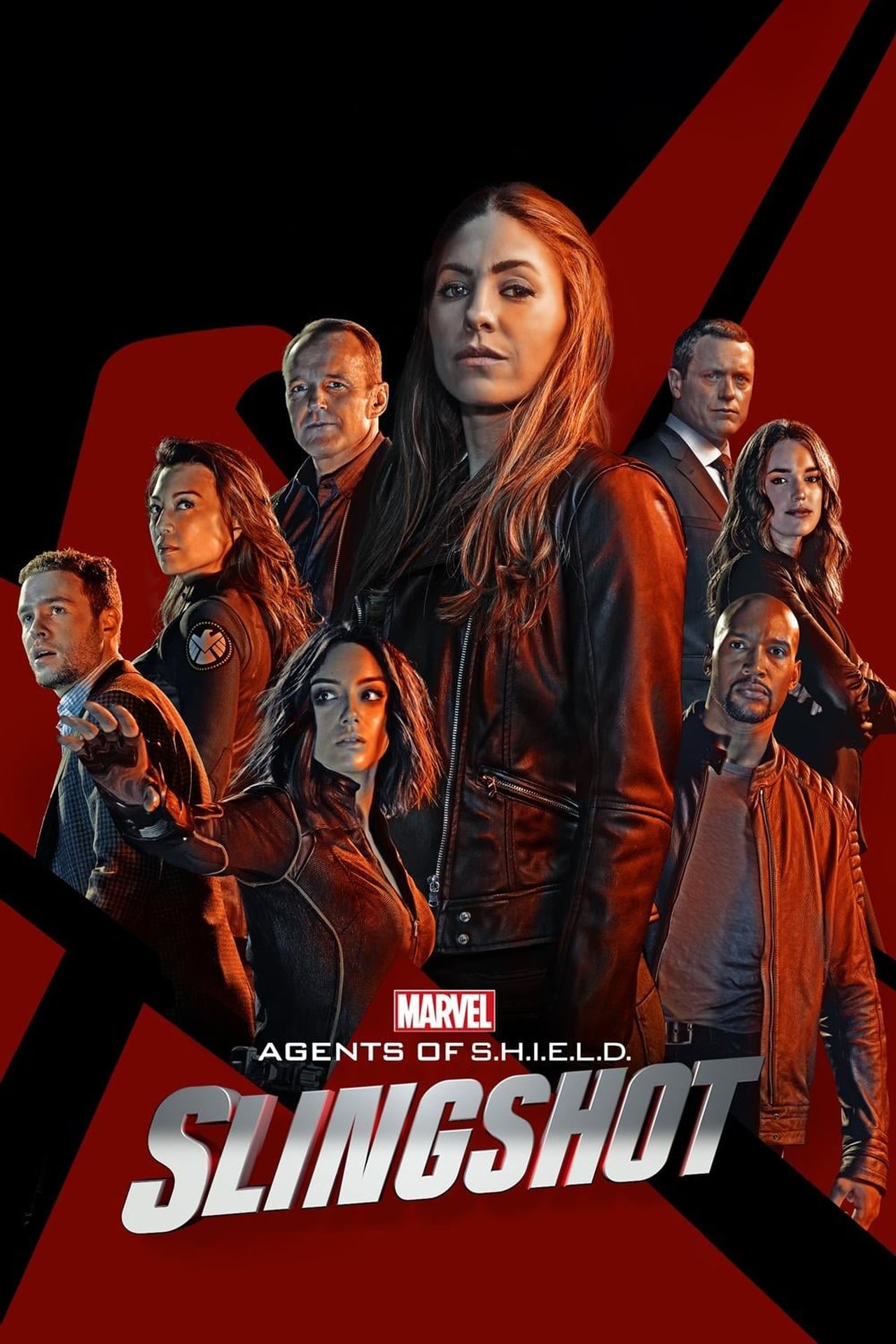 This is set in the world of the hit television series Marvel’s Agents of S.H.I.E.L.D. Taking place shortly before the beginning of Season 4, this digital series features the character of Elena „Yo-Yo” Rodriguez, an Inhuman with the ability to move with super-speed. As a person with powers, she must sign the recently instituted Sokovia Accords, the worldwide agreement that regulates and tracks those with super powers. However, the restrictions of the Accords are in direct conflict with a personal mission she’s desperate to fulfill, a mission that will test her abilities, her allegiances, and will include some tense encounters with our most popular S.H.I.E.L.D. team members.