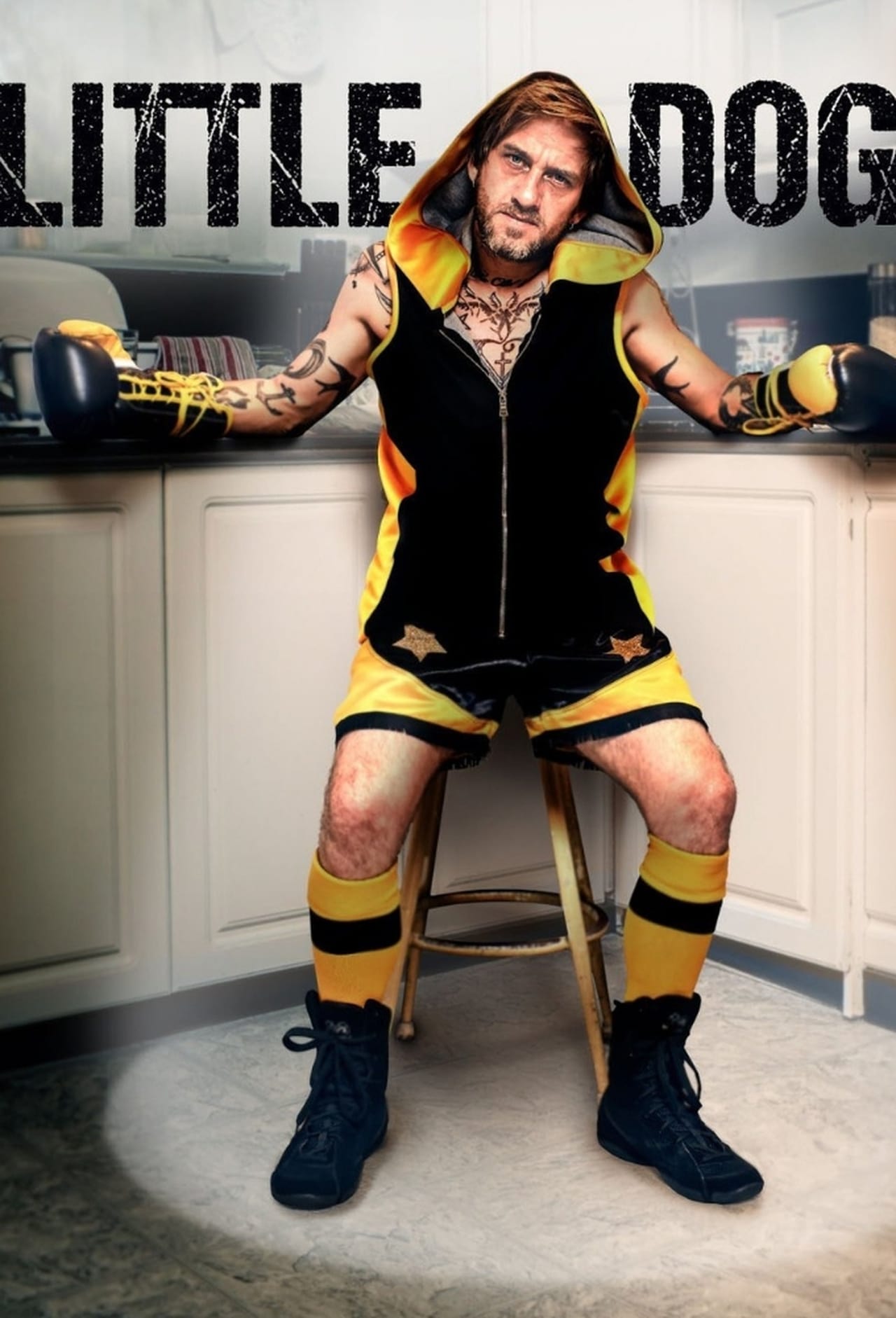 the story of lightweight boxer Tommy „Little Dog” Ross and his haphazard quest for redemption. One fateful night five years ago, Tommy betrayed the boxer’s code of conduct during a championship bout against Rico „Havoc” St. George – he dropped his gloves in the middle of a round and quit the fight, dumping a promising career down the drain. Tommy has had to live with the fallout of this decision ever since.

Now Tommy has the chance for a rematch and his family isn’t sure what to think. Sure, they all loved lapping up the glory of Tommy’s spotlight – but living in the shadow of his humiliating defeat was more than they could bear. If he fights again, will it bring shame or glory? Tommy’s mother Sylvia, a failed lounge singer, will prove yet again to be Tommy’s true nemesis in his not-quite heroic return to the ruthless world of boxing. Tommy is a broken, would-be champion, trying to survive within an outrageously dysfunctional family. If the training doesn’t break him, his scheming relatives certainly will do their damnedest to finish the job.