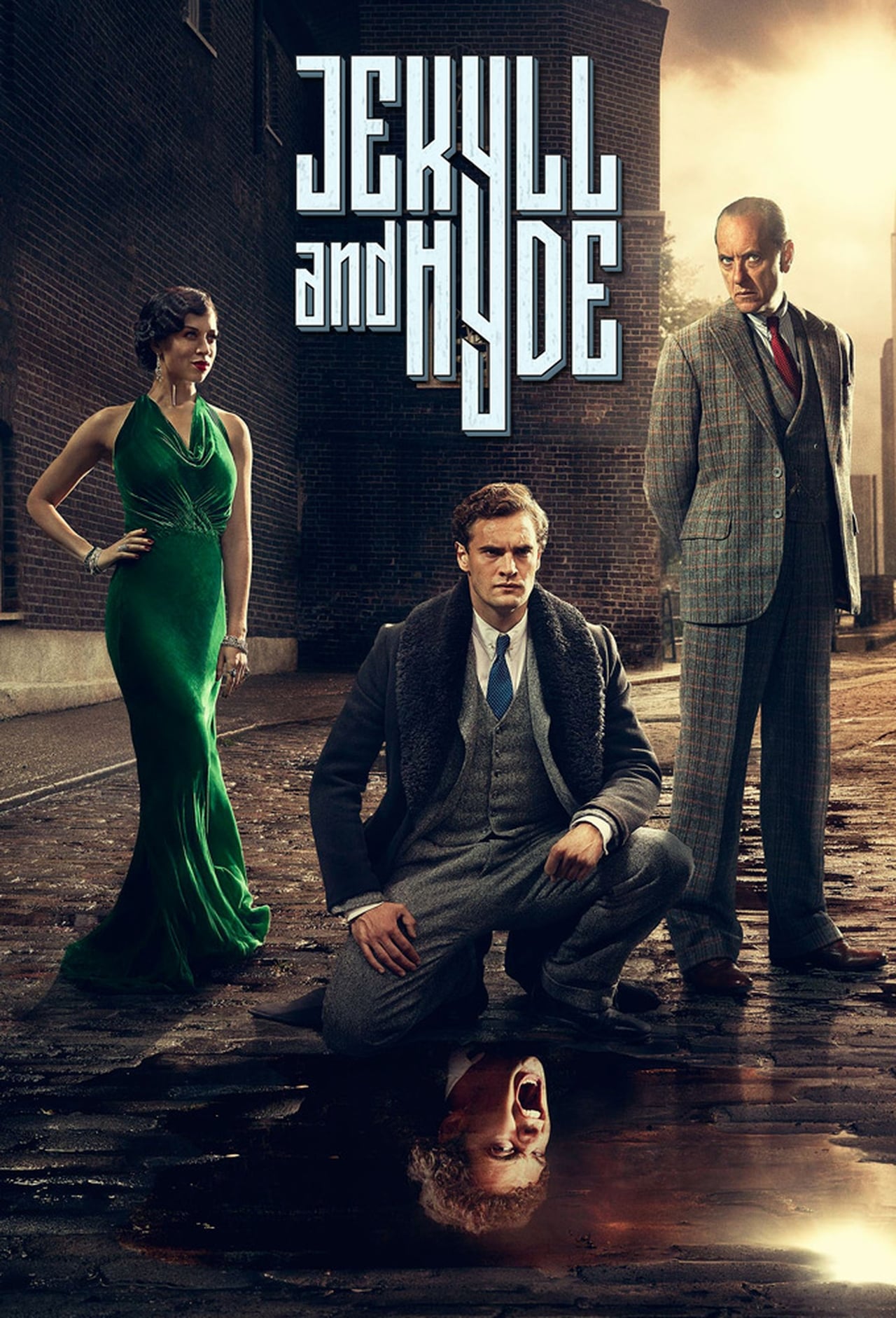 Inspired by the original novella by Robert Louis Stevenson and penned by Higson, Jekyll & Hyde is set in 1930s London and will follow Robert Jekyll, the grandson of Henry Jekyll, on his quest to discover his real identity, his true family history and the nature of his ‘curse’ – which his foster father, Dr Vishal Najaran, is controlling with medication. His journey will take him into a dark and unforgiving place, as his alter ego seems capable of anything. At the same time there are shadowy forces trying to find Jekyll and the source of his powers.