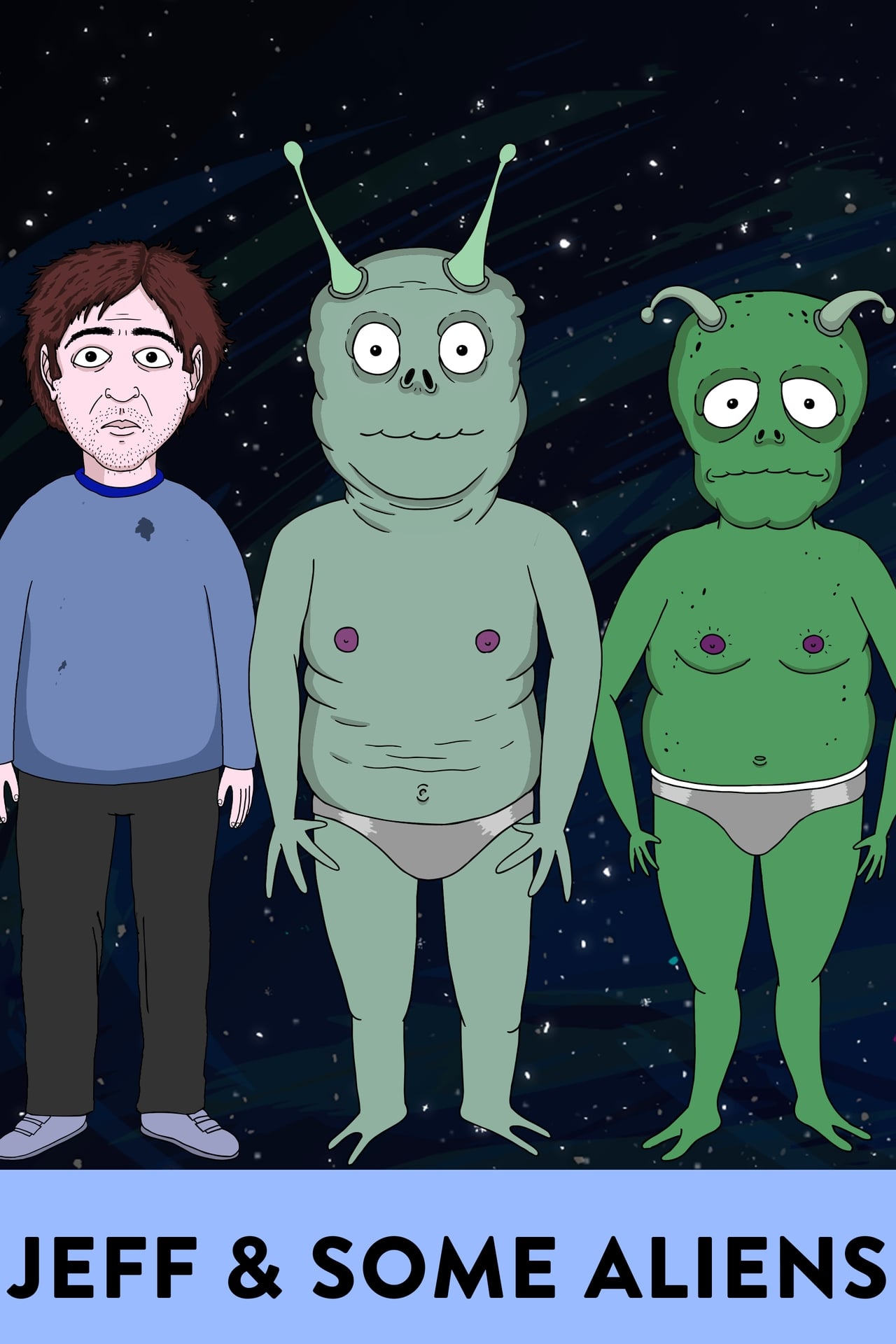 Based on the recurring TripTank sketches, Jeff And Some Aliens follows Jeff, the world’s most average guy, and the three aliens sent to study him to determine whether or not humanity should be destroyed. Jeff’s mundane life is constantly thrown into chaos by his extraterrestrial guests – it isn’t always easy having roommates who force you to participate in grueling intergalatic decathalons or perform Azurian honor killings to restore interstellar balance.