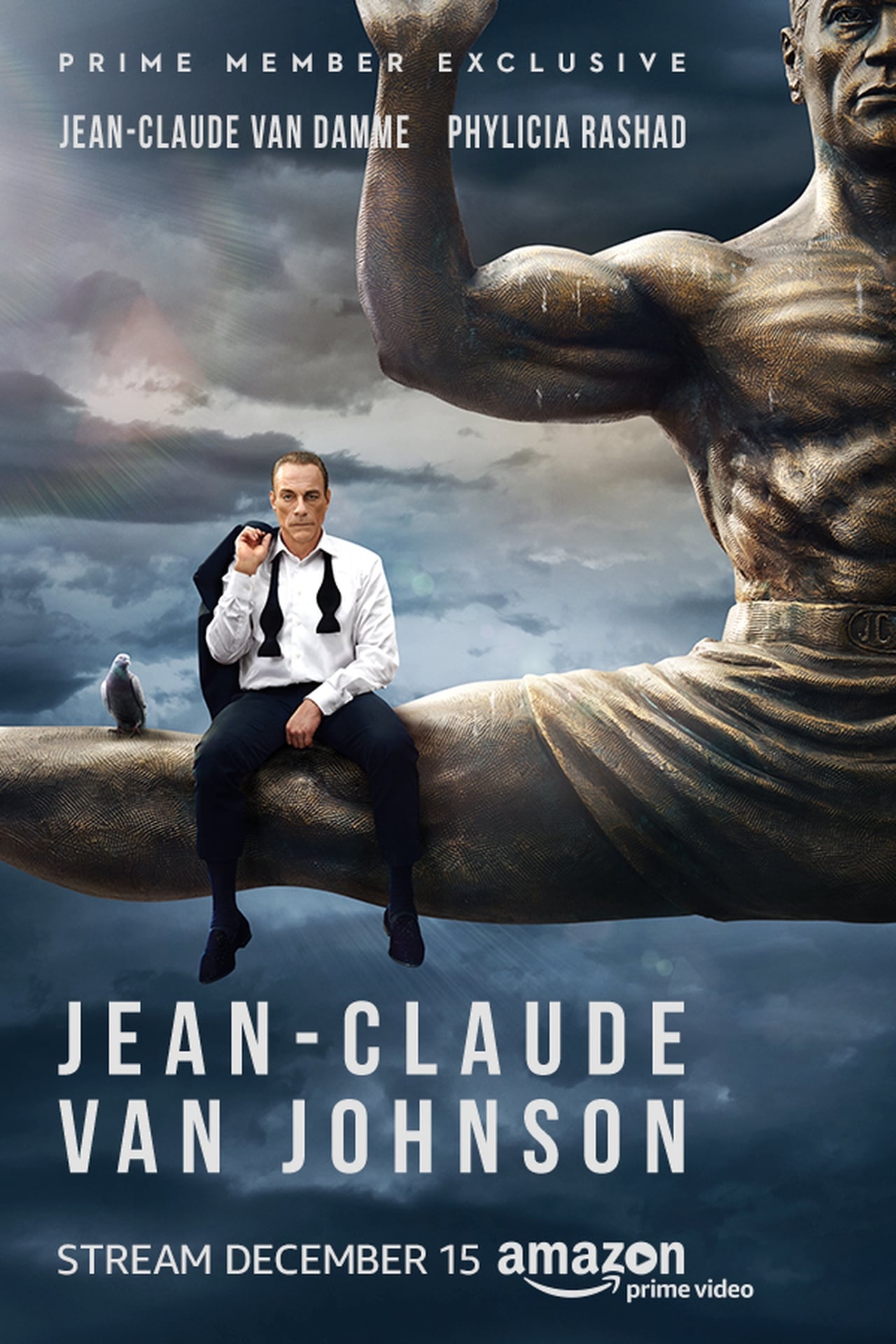 Jean-Claude Van Damme come out of retirement to put on the mantle of his alter ego, undercover private contractor Jean-Claude Johnson. Johnson’s cover as the lead role in a re-imagined action film version of Huckleberry Finn lands him right back in the midst of the danger he secretly always craves – but most important, back in the orbit of Vanessa, his fellow secret international operative and the woman he loves.