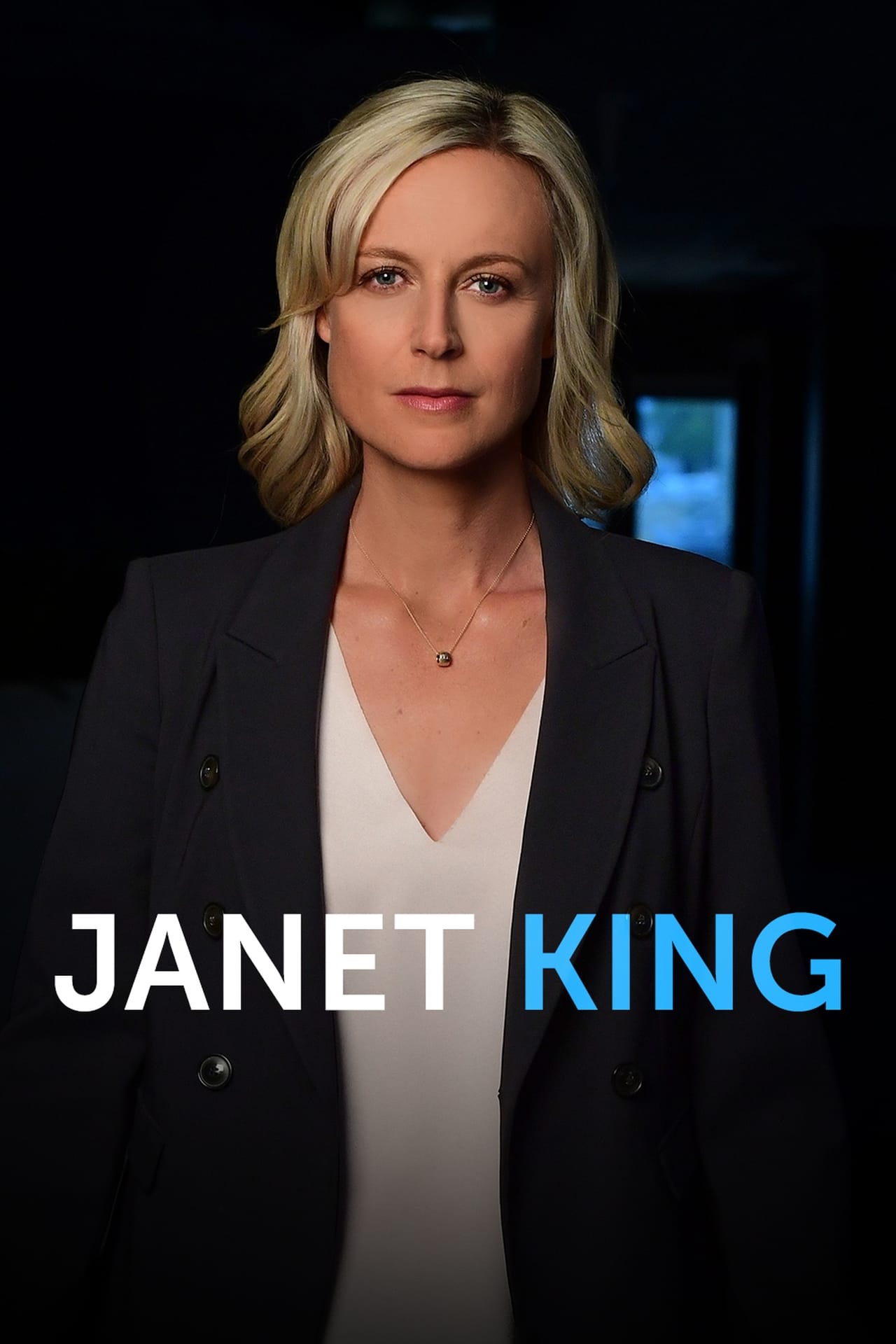 An 8-hour legal and political thriller that is a spin-off of Crownies and features Marta Dusseldorp reprising her role of Crown Prosecutor Janet King. The series will look at the dilemmas of a contemporary woman who returns to work after a year’s maternity leave and is flung into a shocking prosecution that involves layers of intrigue played out at the highest levels of power. Janet King’s case leads her through some astounding twists and revelations that impact on her life on every level.