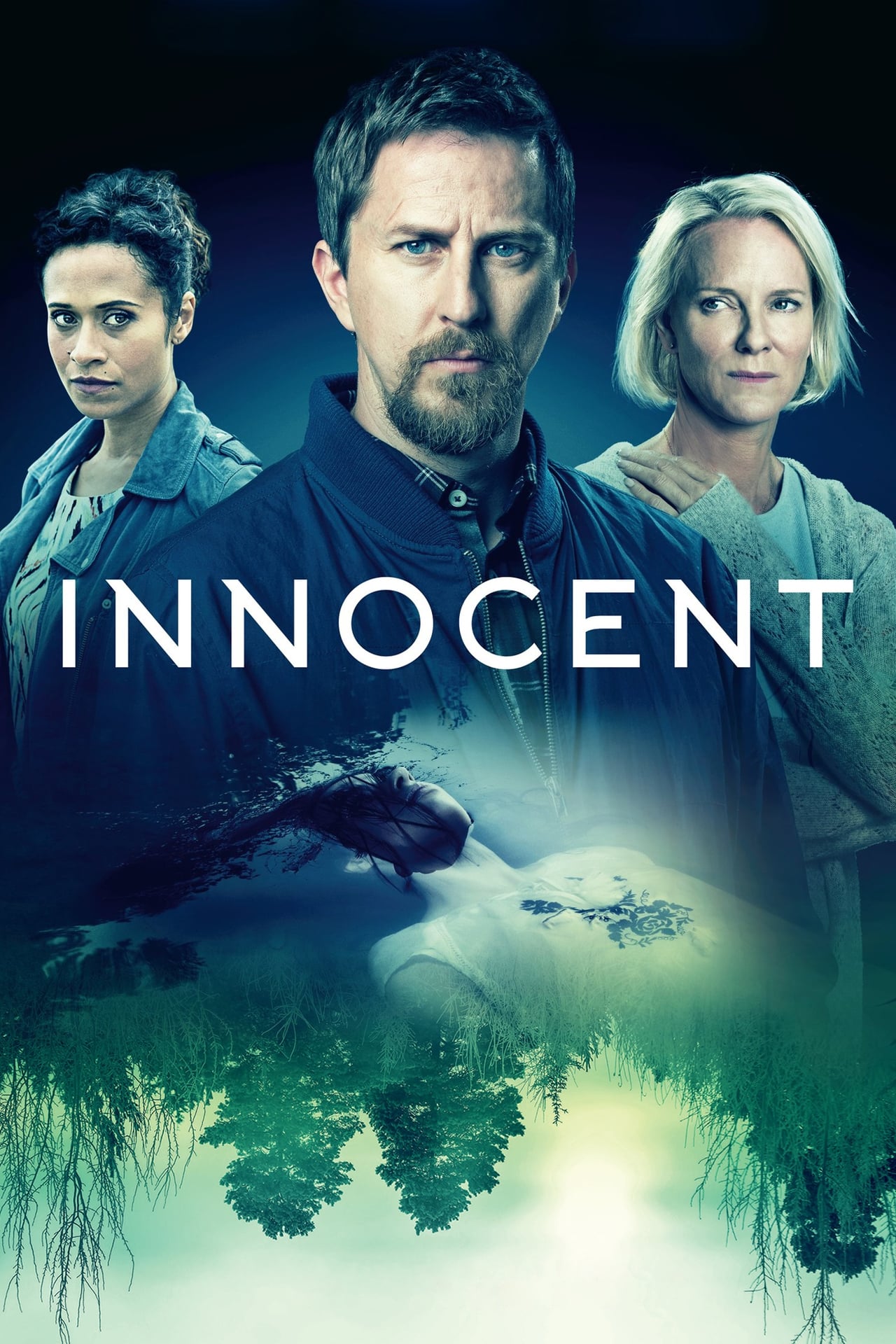 The four-part drama series tells the compelling story of David Collier (Lee Ingleby) who is living a nightmare.

Convicted of murdering his wife Tara, David has served seven years in prison. He’s lost everything he held dear: his wife, his two children and even the house he owned. He’s always protested his innocence and faces the rest of his life behind bars. His situation couldn’t be more desperate.

Despised by his wife’s family and friends, his only support has been his faithful brother Phil (Daniel Ryan) who has stood by him, sacrificing his own career and livelihood to mount a tireless campaign to prove his brother’s innocence.