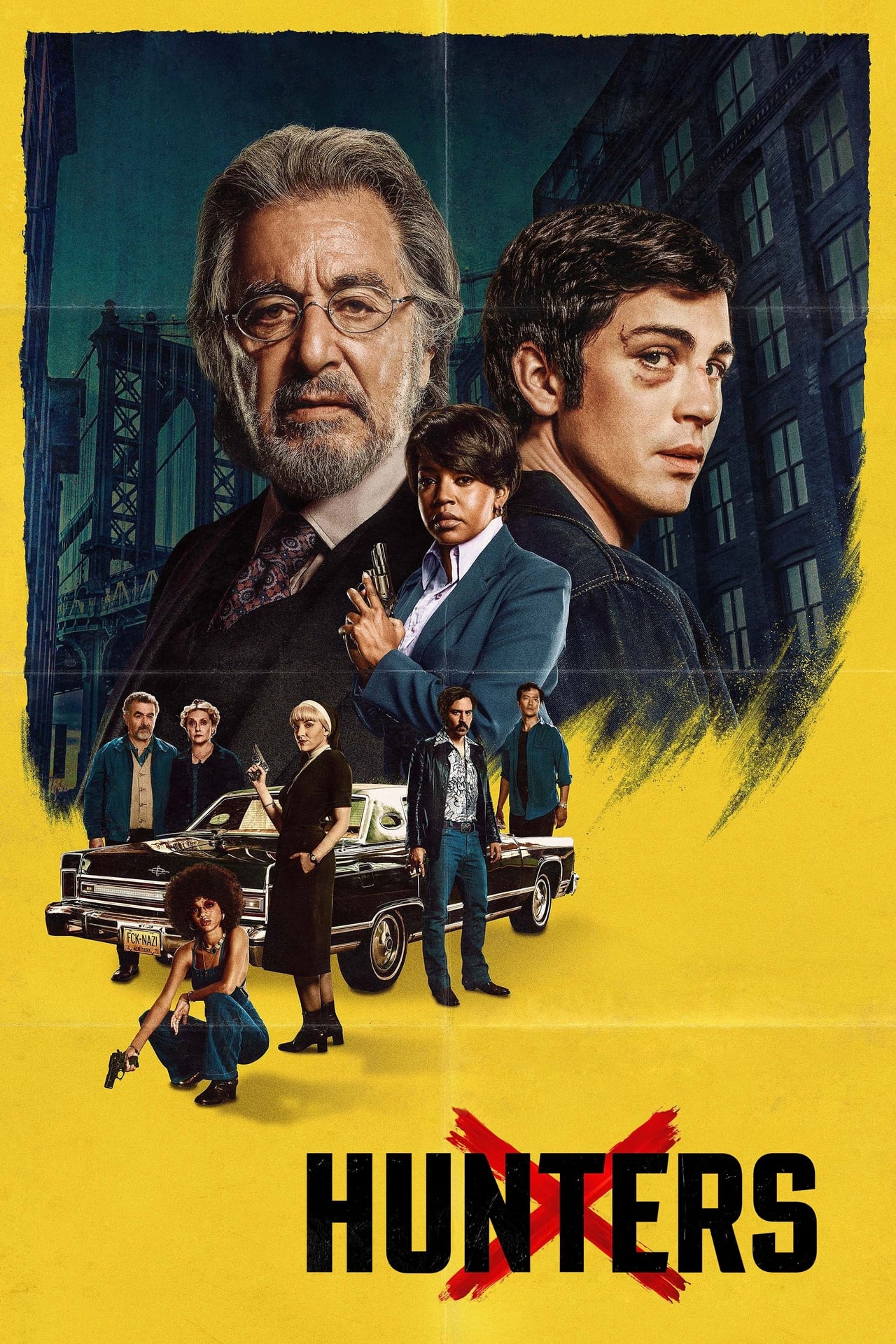 Hunters follows a diverse band of Nazi Hunters living in 1977 New York City. The Hunters, as they’re known, have discovered that hundreds of high ranking Nazi officials are living among us, conspiring to create a Fourth Reich in the U.S. The eclectic team of Hunters sets out on a bloody quest to bring the Nazis to justice and thwart their new genocidal plans.