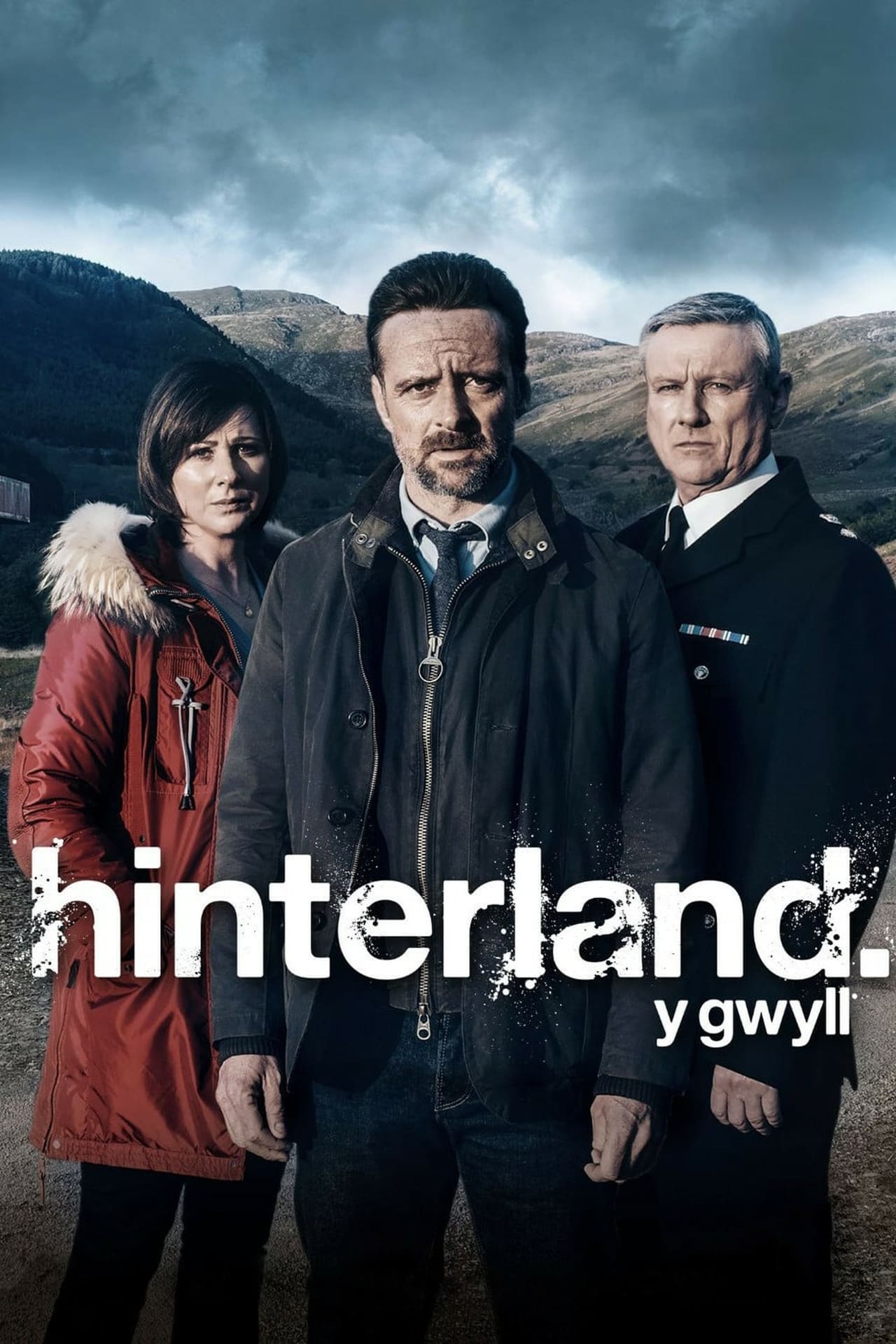 După ce a părăsit Londra pentru peisajele rustice galeze, un detectiv cu sufletul chinuit se regăsește într-un loc cu secrete la fel de întunecate ca ale sale. The lead character, DCI Tom Mathias (Richard Harrington), is a brilliant but troubled man on the run from his past. Having abandoned his life in London, he finds himself holed up in a caravan overlooking the sea on the outskirts of town – a place filled with secrets as dark and destructive as his own. Together with hometown girl DI Mared Rhys (Mali Harries), he forms an engaging partnership in a thrilling new drama with pace, poetry and scale.