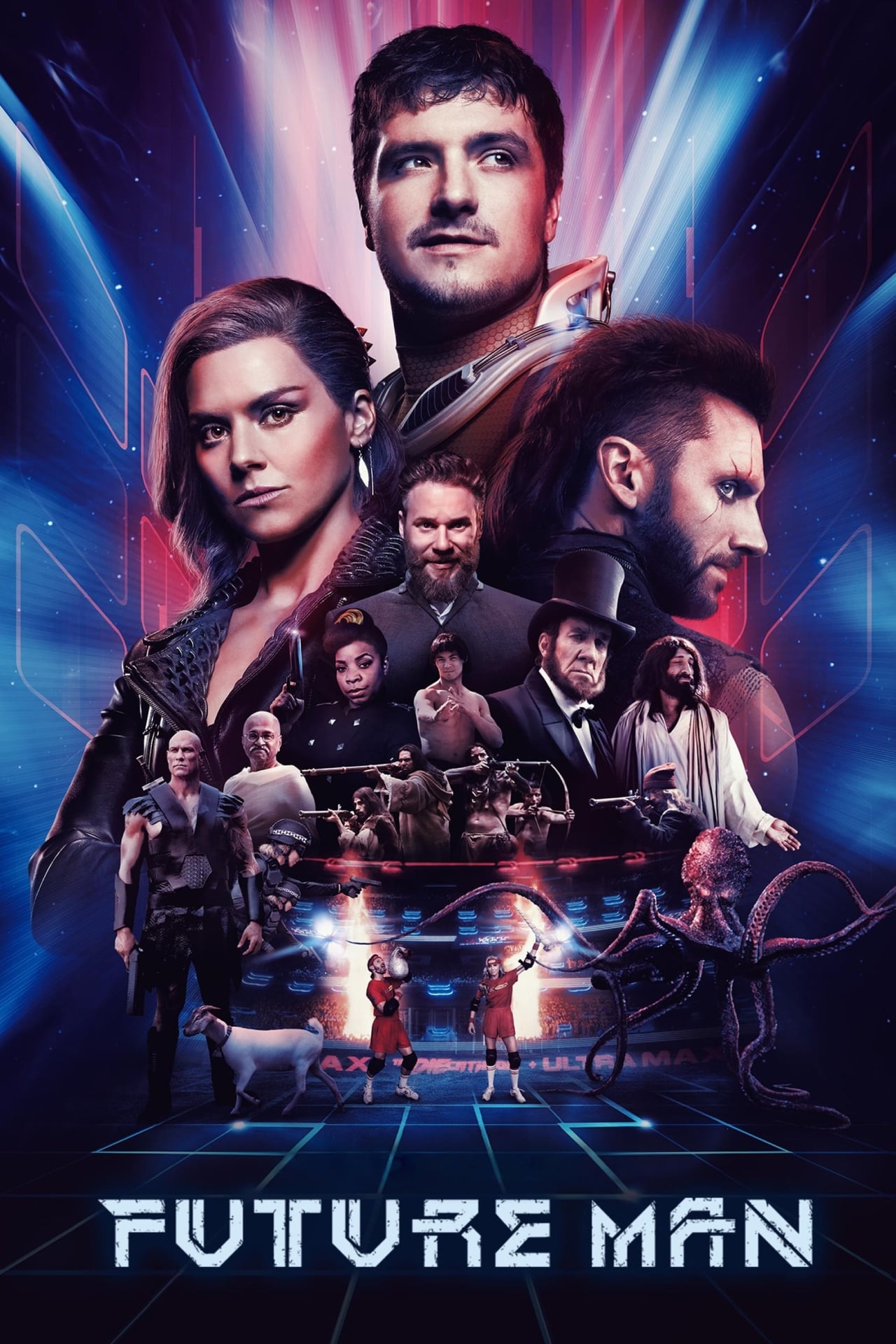 The series chronicles a janitor by day, world-ranked gamer by night who is tasked with preventing the extinction of humans after mysterious visitors from the future declare him to be the key to defeating the imminent super-race invasion.