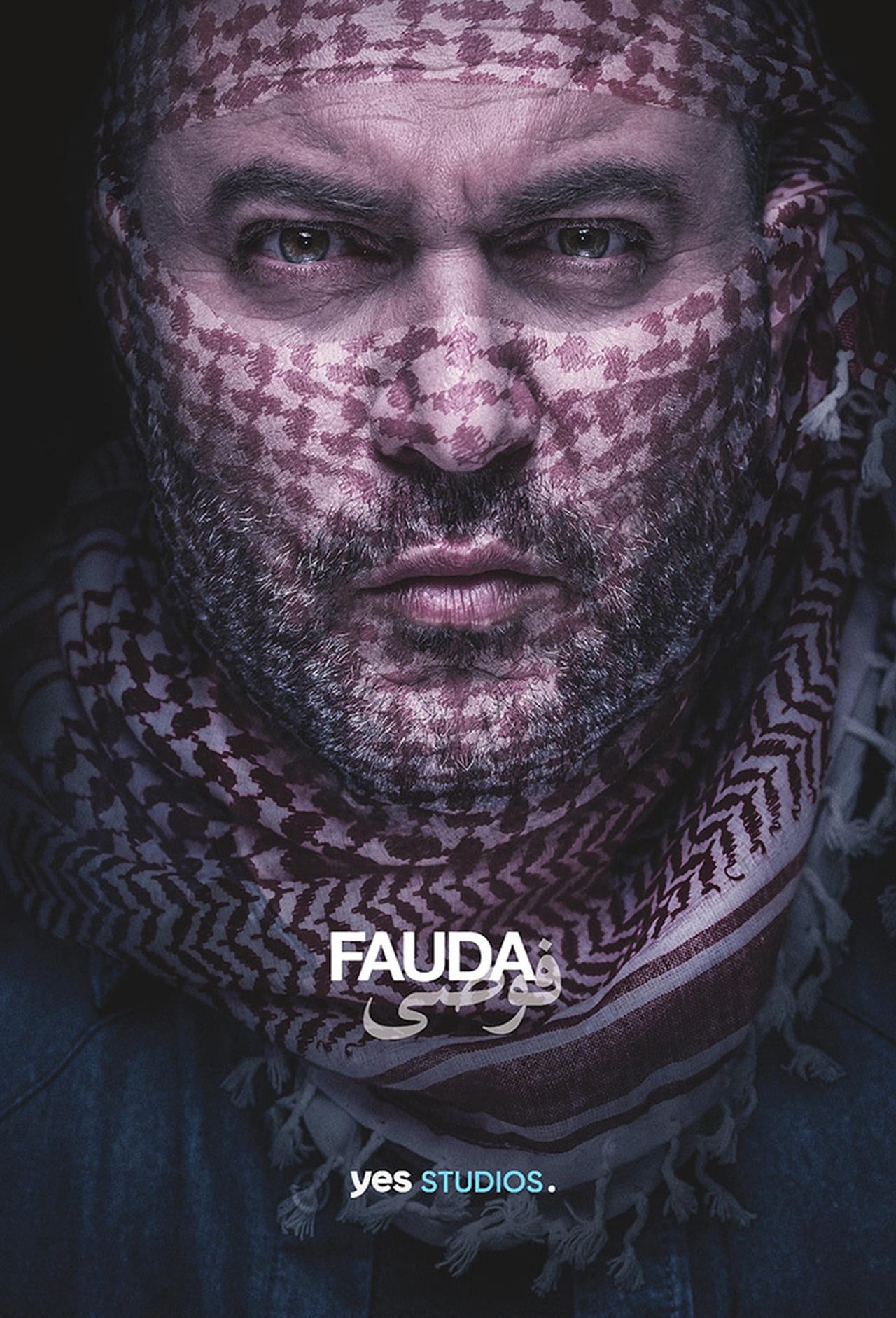 An Israeli political thriller television series developed by Lior Raz and Avi Issacharoff and based on their experiences during their military service in the Mista’arvim unit. The show depicts the two-sided story of the Israeli-Palestinian conflict. Doron, a commander of undercover Israeli unit operating inside Palestinian territories, and his team, are hunting down Hamas activist Abu-Ahmed. On the other side of the fence, the tragic life of Abu-Ahmed and his family, and the reasons for their escalating hatred towards Israel.