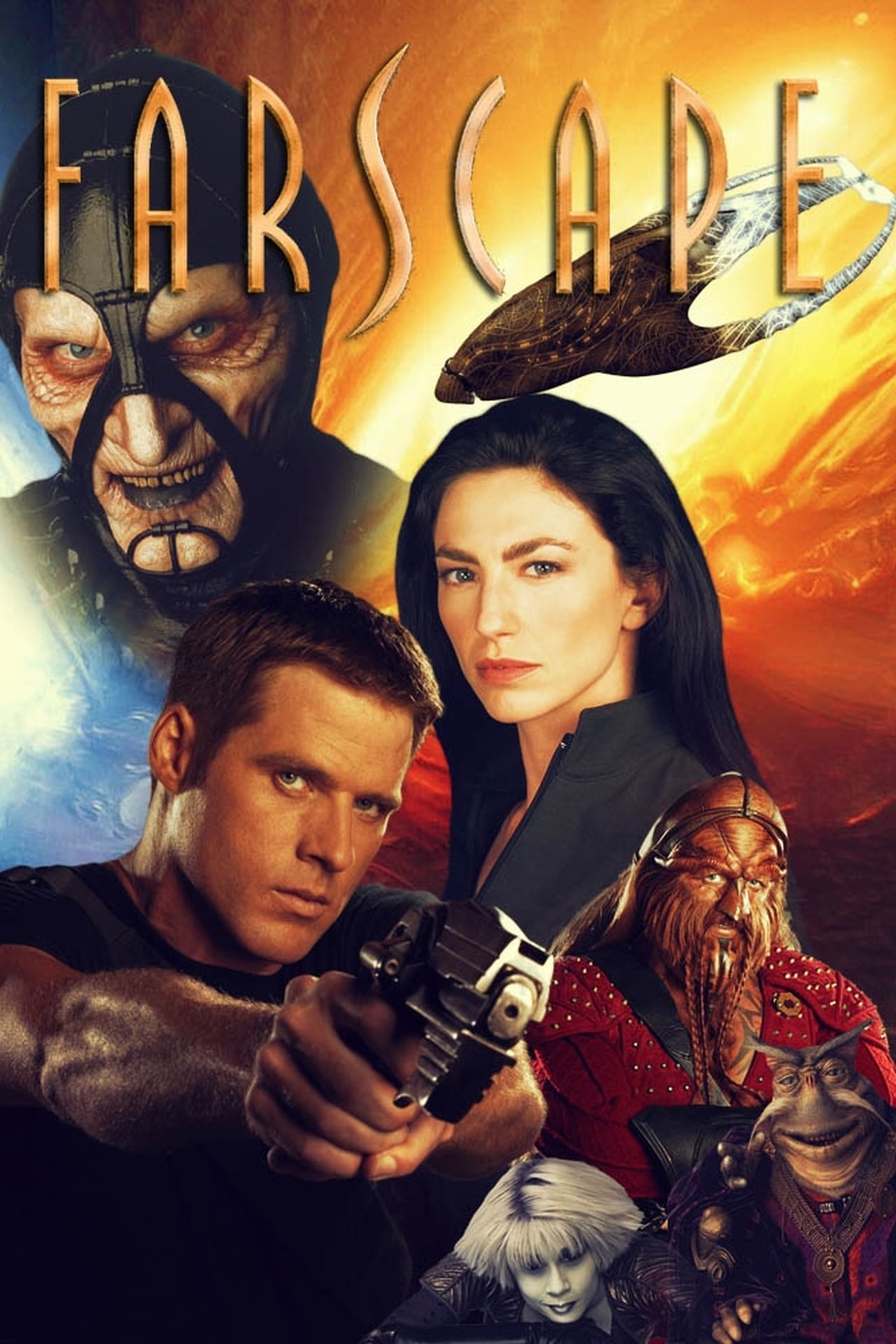 Five years ago, astronaut John Crichton attempted to use the Earth’s atmosphere to propel his ship, Farscape 1, at great speeds across the solar system. He went much further though and was sucked down a wormhole to a distant part of the galaxy and into the middle of a battle.