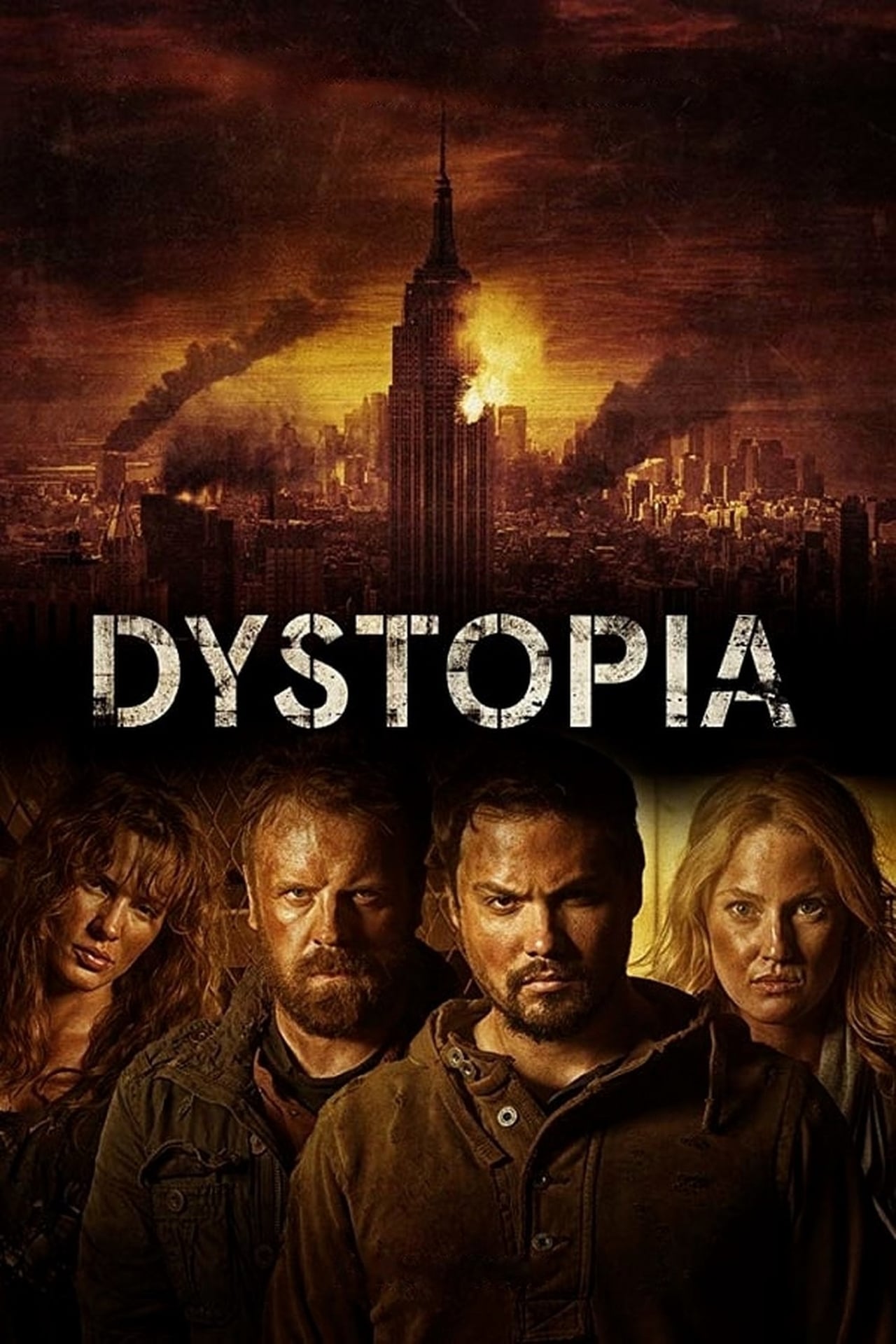 It is the year 2037. Our world is dying, slowly, from a virus that has rendered mankind infertile. Not a single child has been born in 25 years. Governments are now powerless puppets for the biggest corporations and Biocorp, the world’s biggest, keeps promising a cure that never comes. A pair of scientists (Michael Copon and Simon Phillips) attempting to create the world first teleporter manage to create something even more powerful: time machines. They travel back to 2017 in order to change the events of their past and prevent the virus from ever existing. But their actions have unintended consequences, with the butterfly effect taking hold. As their partners (Sheena Colette and Eve Mauro) fight to protect them, their actions in the past escalate to mass murder in order to save billions in the future.