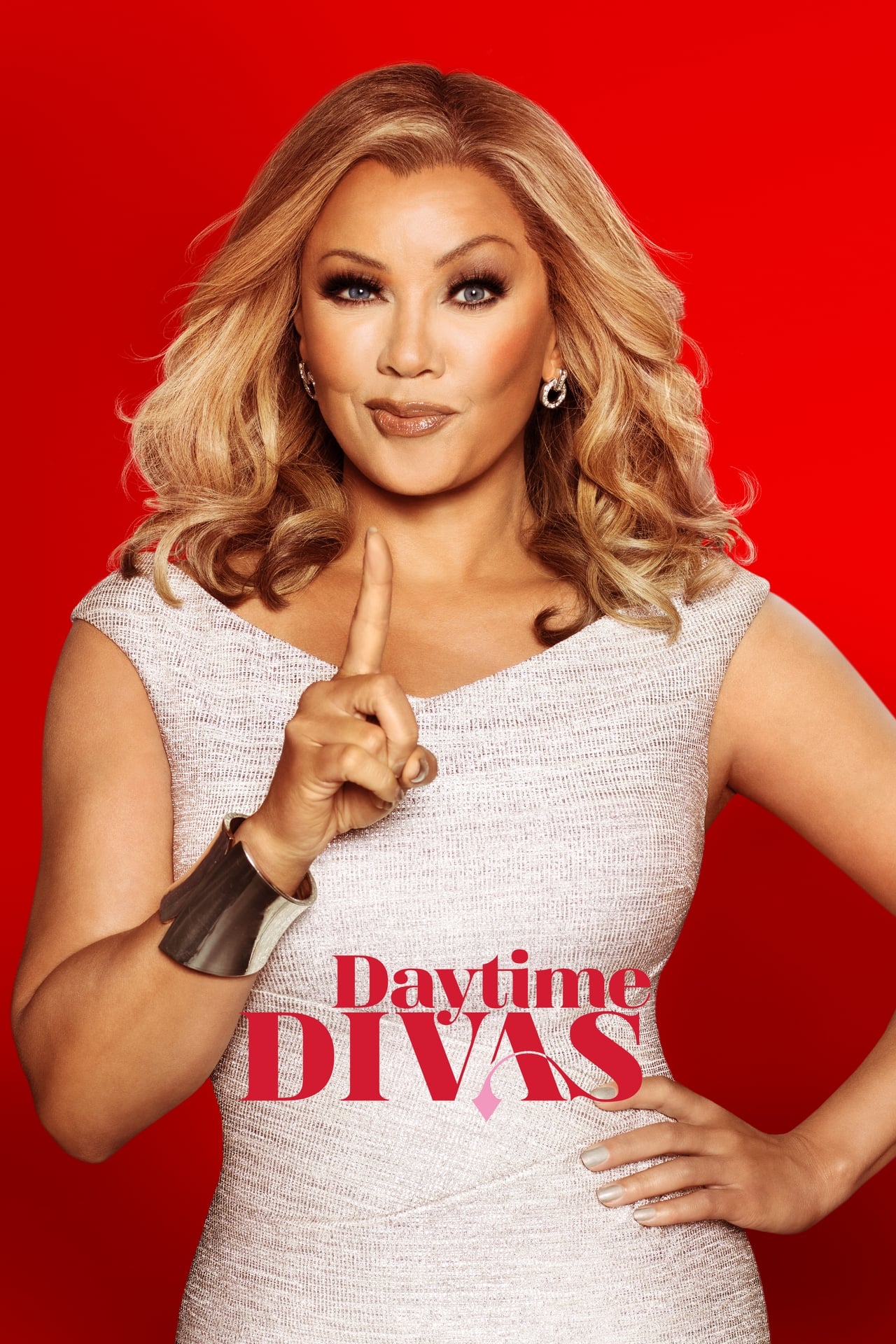 Maxine is the creator and lead host of the popular daytime television show The Lunch Hour – which also has as co-hosts Mo, Kibby, Nina and Heather. On screen, they are great friends, but behind the scenes, they lives a world of power struggles and super-egos. Meanwhile, Maddie, a former host, wants to return to the show and Cecile, a bestselling writer, also wants to become a co-host. This situation worsens when Anna, the Maxine’s former assistant, returns as the hard editor-in-chief of a great magazine, who wants to expose the truth about them.