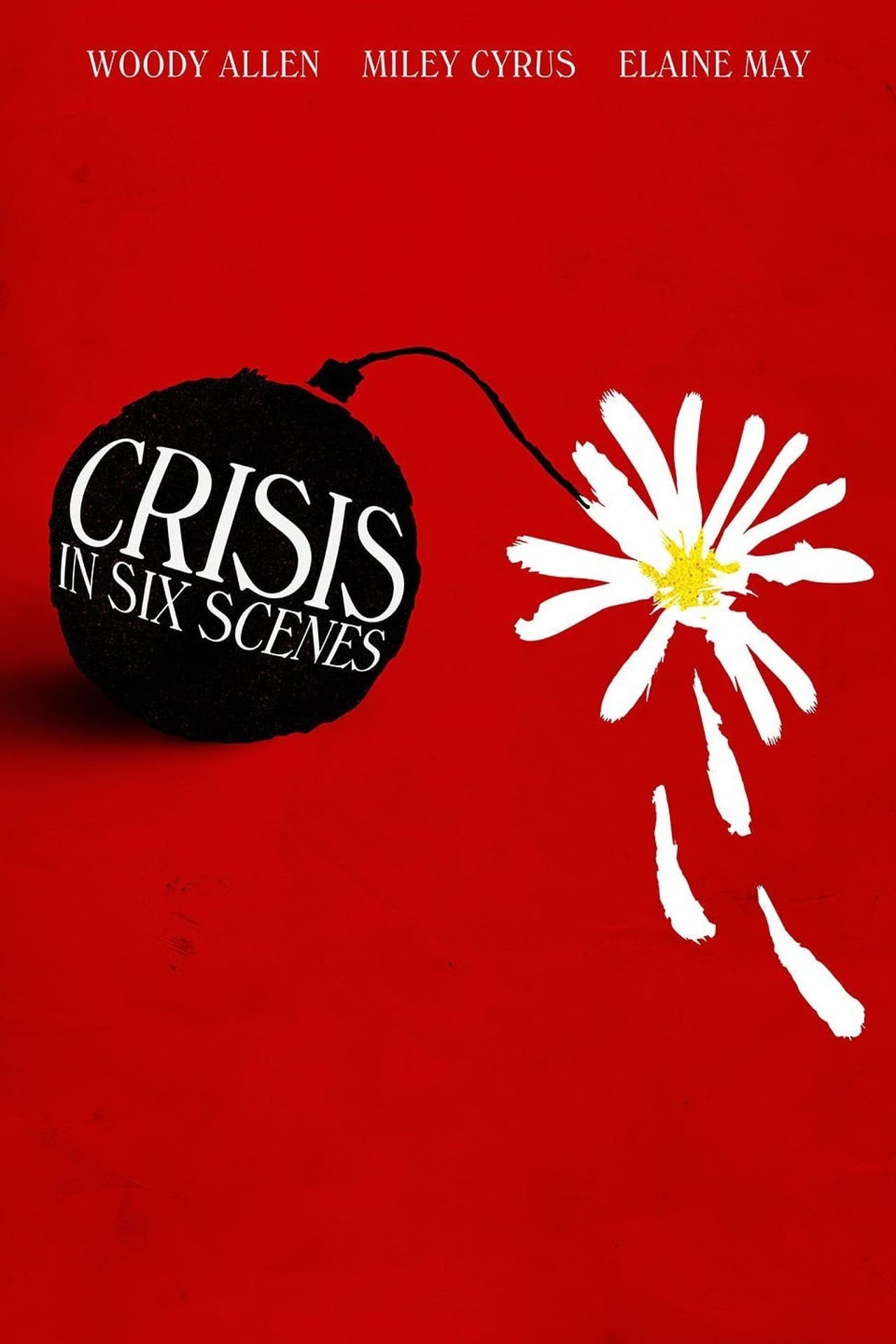 Crisis in Six Scenes is a comedy that takes place in the 1960’s during turbulent times in the United States and a middle class suburban family is visited by a guest who turns their household completely upside down.