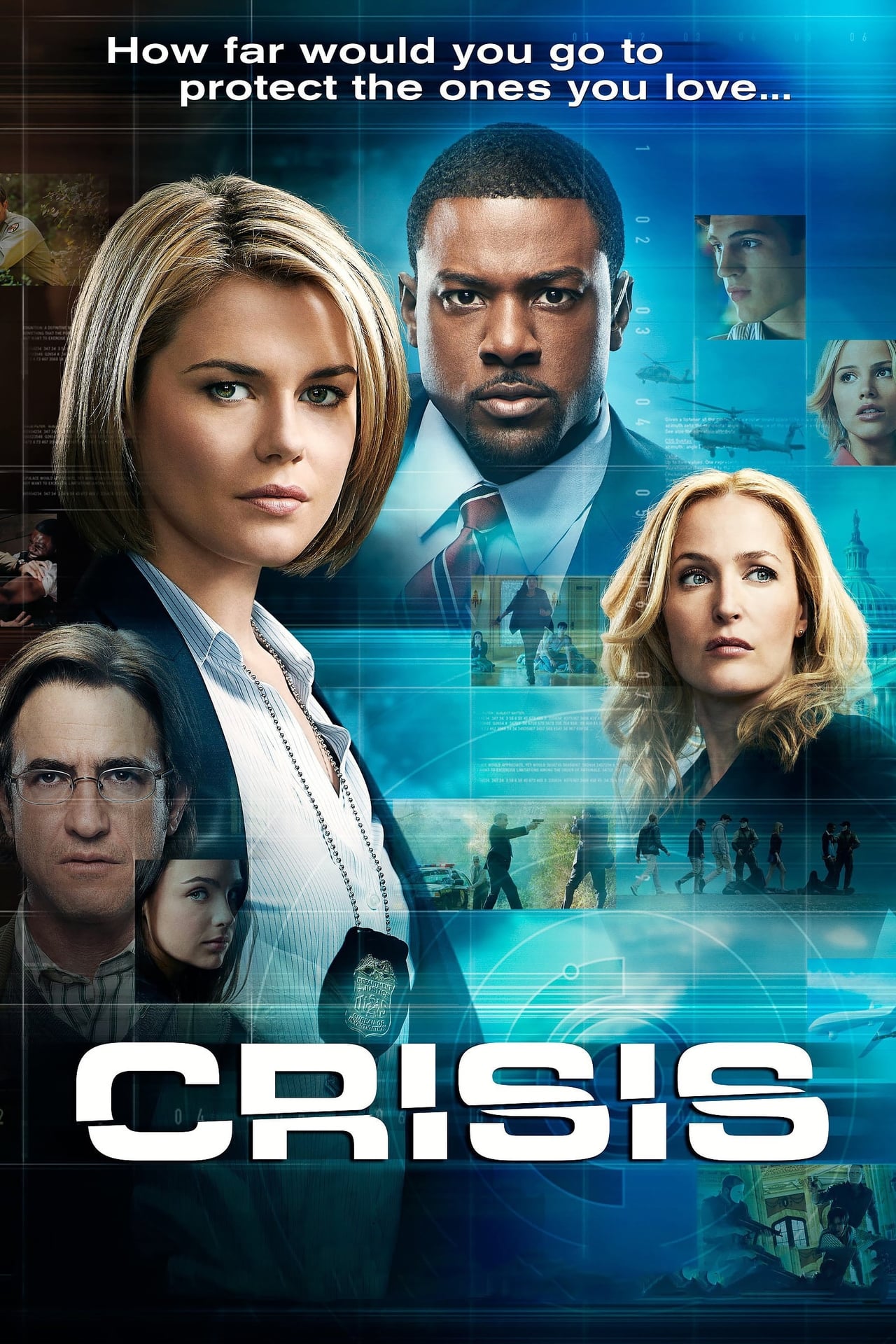 When the children of some important people including the President of the United States are kidnapped. Everyone tries to find them. The Secret Service Agent assigned to protect the President’s son, feels as if it’s his responsibility to find him. Joining him is an FBI agent whose niece is among the ones who were taken but she is actually her daughter. Later each of the parents are contacted by someone who tells them if they want their child back to do what they say and what they are doing borders on treason. And their child is returned once they do it.