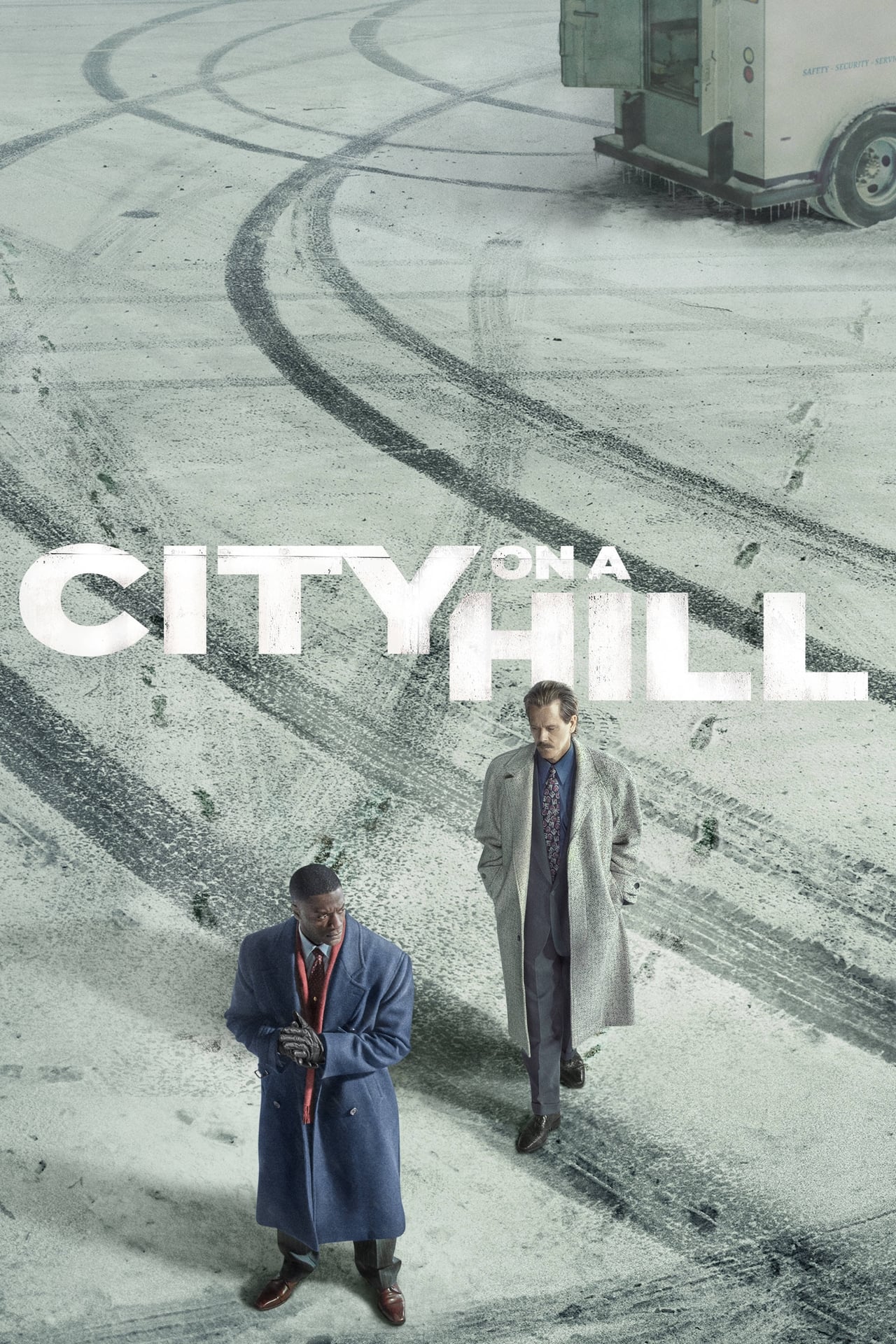 City on a Hill is a fictional account of what was called the „Boston Miracle.” In the early ’90s, corruption and racism was the norm in Boston, until an African-American district attorney from Brooklyn arrives in the city, advocating change. He forms an unlikely alliance with a corrupt yet venerated FBI veteran who is invested in maintaining the status quo. The two take on a family of armored car robbers in a case that eventually upends the city’s criminal justice system.