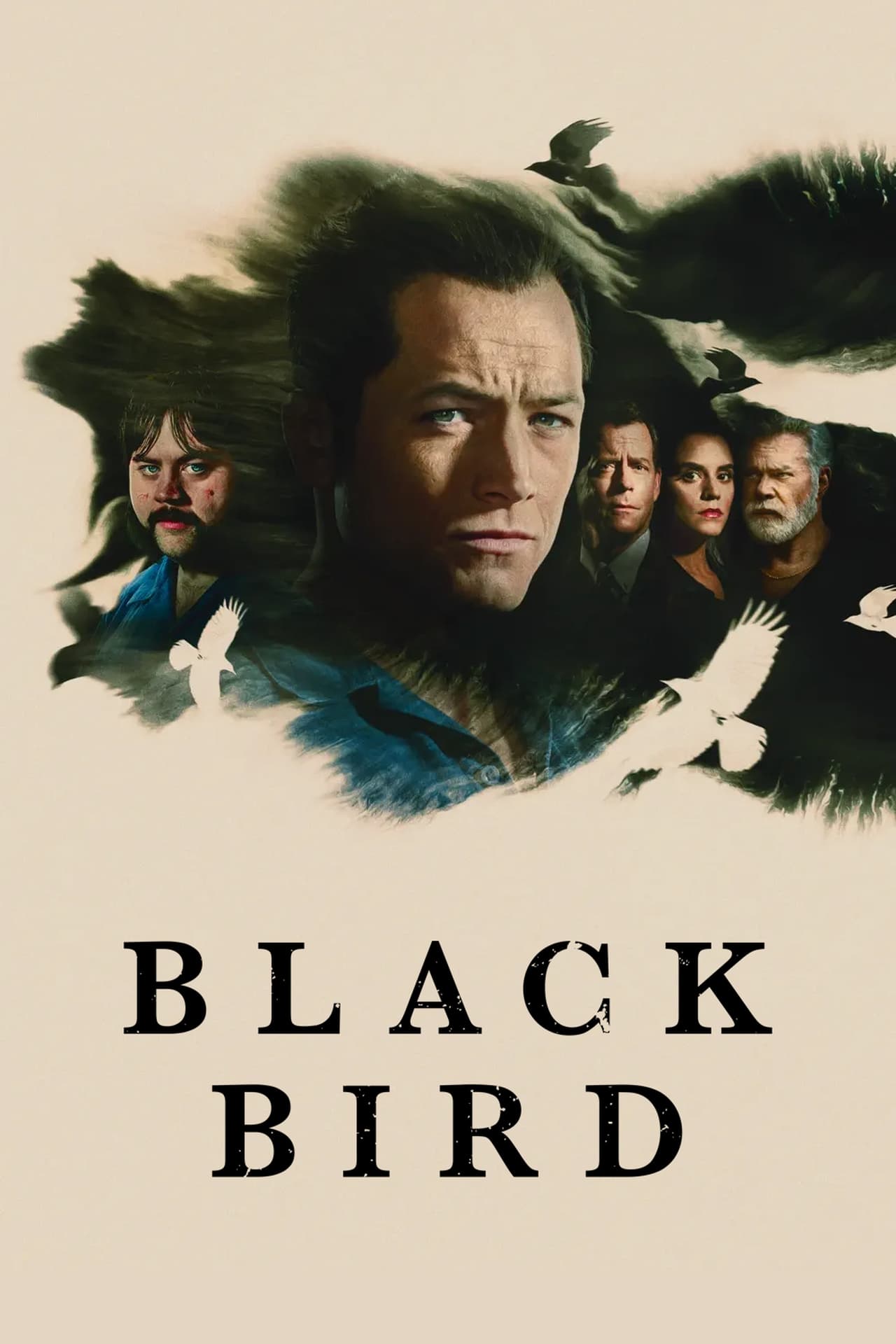 Black Bird centers on James Keene. Keene was a young Chicago kid who was a standout football player headed for a pro career when a few turns in the wrong direction caught him a decade-long prison sentence with no chance of parole. The son of a Chicago cop was offered by the prosecutor who put him behind bars the chance to be sprung from prison and a chance to redeem himself. The stakes were high. Same prosecutor convicted a man named Larry Hall for abducting and killing a 15-year-old, just one of perhaps 19 other women he killed. The killer could be released on appeal. Keene’s task was to ingratiate himself with the murderer, in prison, and get him to confess to two murders.