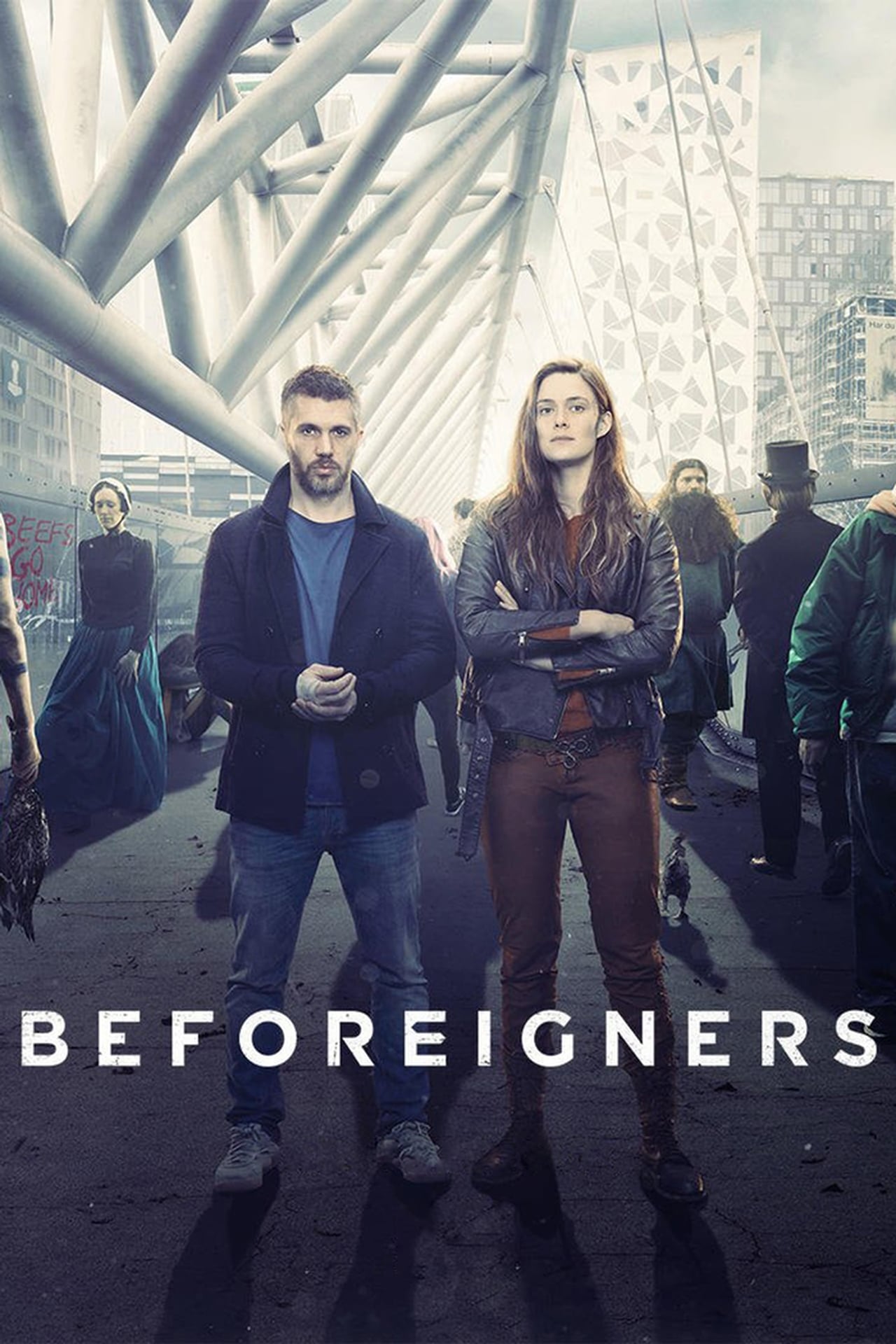 Beforeigners follows a new phenomenon that starts happening all over the world. Powerful flashes of light occur in the ocean, and people from the past appear. They come from three separate time periods: The Stone Age, The Viking era and late 19th Century. No one understands how this is possible, and the people from the past, called „beforeigners”, have no memory of what’s transpired. Only one thing is certain: they keep coming and there is no way back.

A couple of years later, Alfhildr, who comes from the Viking Age, is teamed up with burned-out police officer Lars Haaland as part of the police department’s integration scheme. While investigating the murder of a beforeigner, they begin to unravel a larger conspiracy behind the origin of the mysterious mass arrivals.