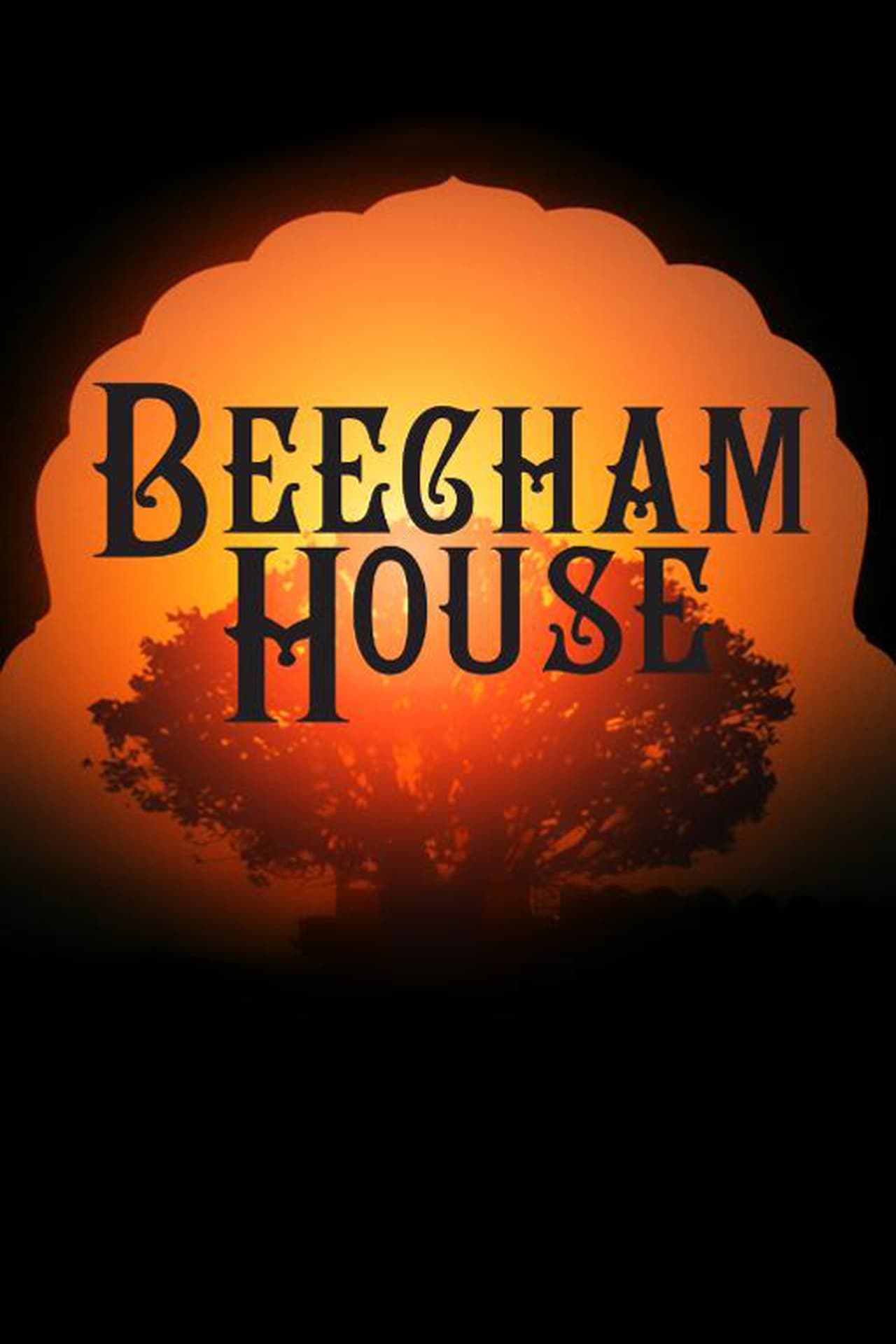 The story begins as handsome and soulful former soldier, John Beecham, has acquired the house to start a new life for his family and a business as a trader. Wealthy and distinguished, John has witnessed profiteering and exploitation during his time with the controlling East India Company and appears haunted by his past. Determined to escape that life, he sets his sights on becoming an honorable member of the region’s trading community.

But in the glorious setting of Beecham House, John’s life remains shrouded in mystery. His arrival provokes speculation and gossip amongst the servants and despite filling his residence with relatives and friends, Beecham’s house still has dark corners that crackle with conspiracy, disharmony and sinister intent. The story also unfolds at a time when the 1,000-year-old Mughal rule is over and the British vie with the Maharajas to claim India as their own.