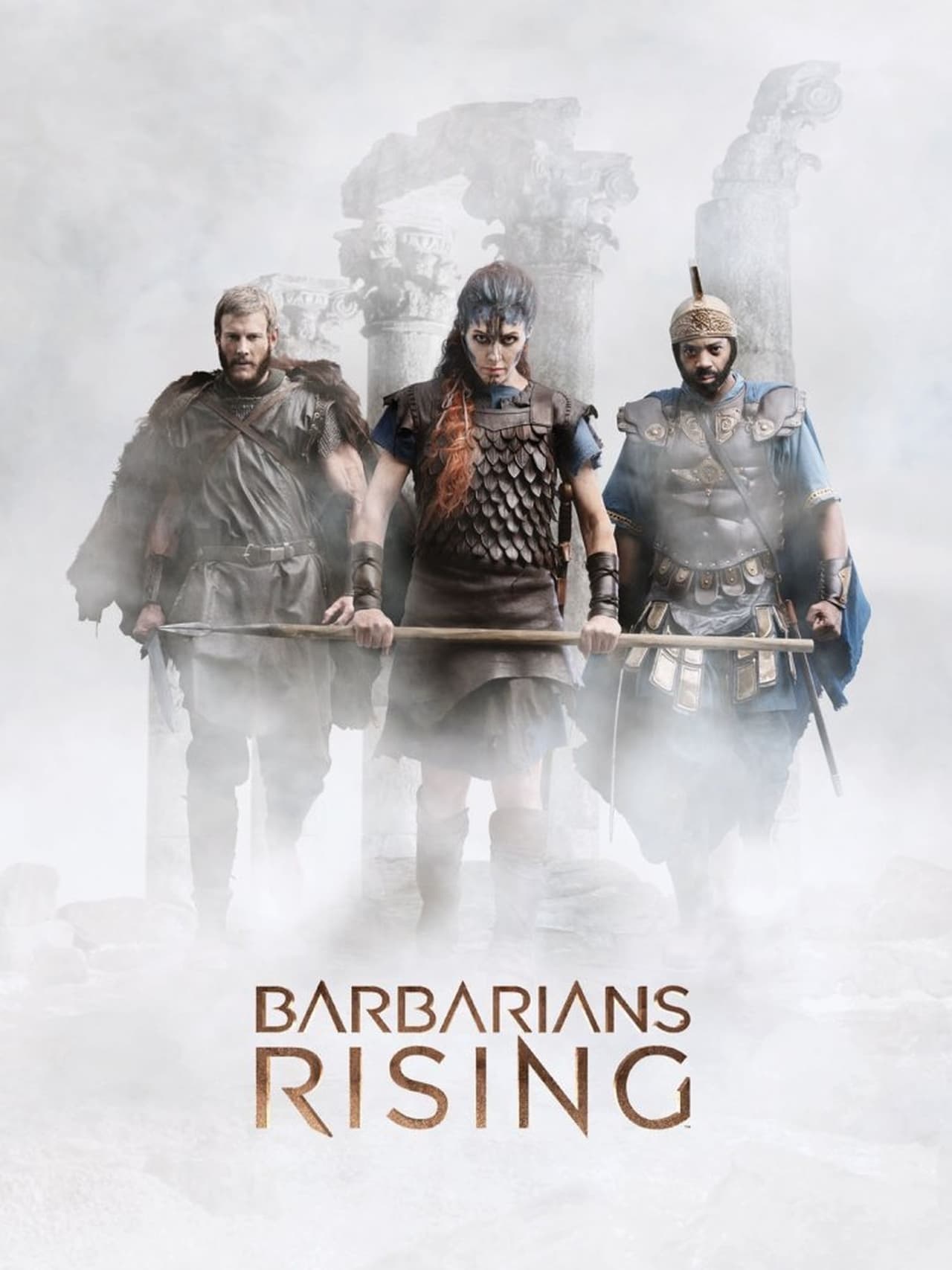 Told from the perspective of the rebel leaders, the series chronicles a wave of rebellions against absolute power by those the Roman Empire called “barbarians” – tribes they viewed as beyond the fringe of civilization that lived a brutish and violent existence. But these also were men and women who launched epic struggles that shaped the world to come with a centuries-long fight to defeat the sprawling empire.