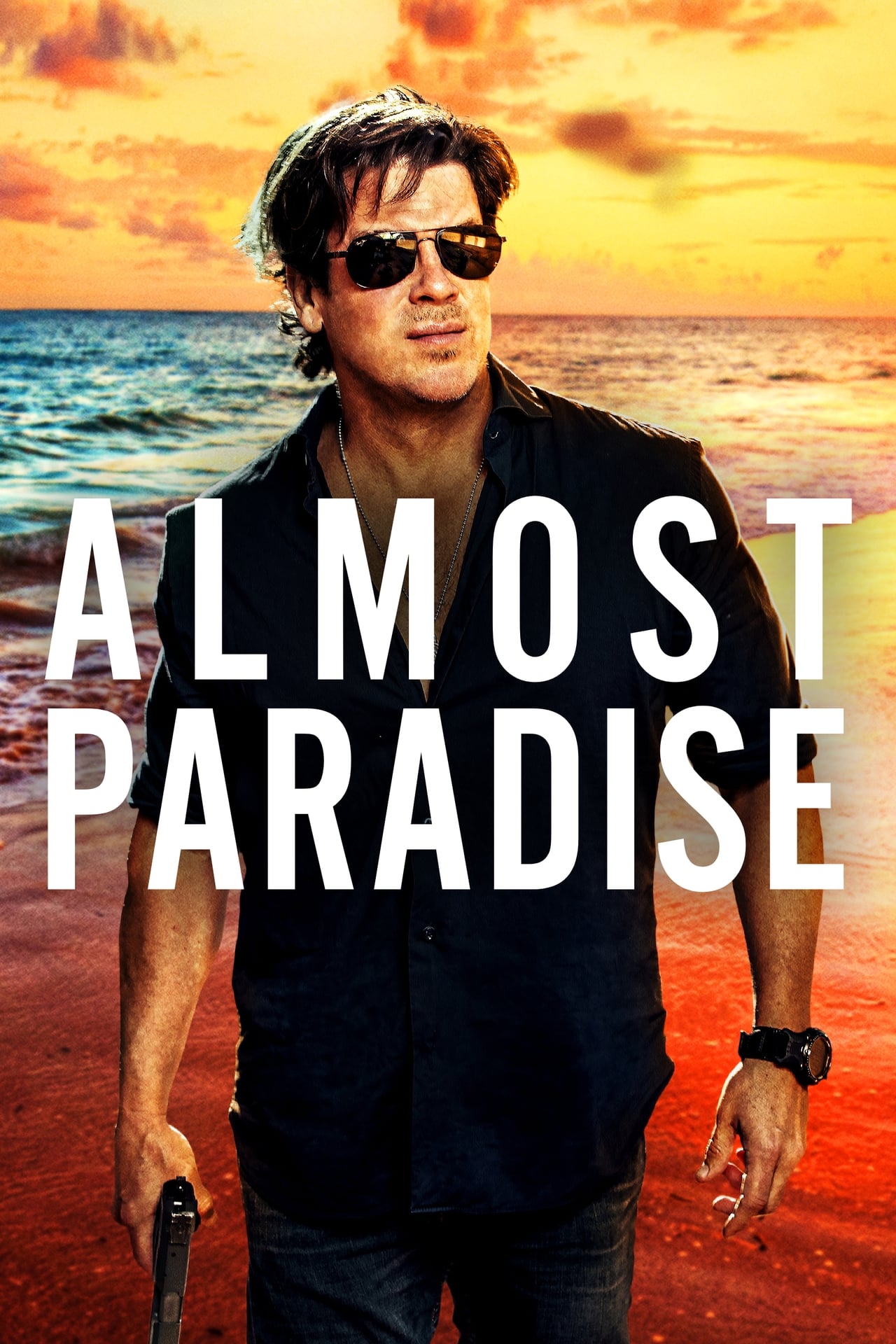 Almost Paradise centers on Alex Walker, a former DEA agent who was forced into early retirement. Once the DEA’s most resourceful undercover operative, the combination of his partner’s betrayal and a life-threatening battle with hypertension has sent him as far from the madness as he can go – the small tropical island of Cebu in the Philippines. He now runs the gift shop in the island’s luxury resort hotel, gets his disability payments at the U.S. Naval base and generally manages his transition from Jason Bourne to Jimmy Buffett.

But the island’s luxury resort has attracted rich, powerful and sometimes criminal elite from around the world, often on a collision course with Alex. Despite his best efforts to begin a tranquil new life, he’s pulled back into a world of dangerous people and deadly situations, either through his friends in the local police or running into people from his old life. And the problem is, he likes it.