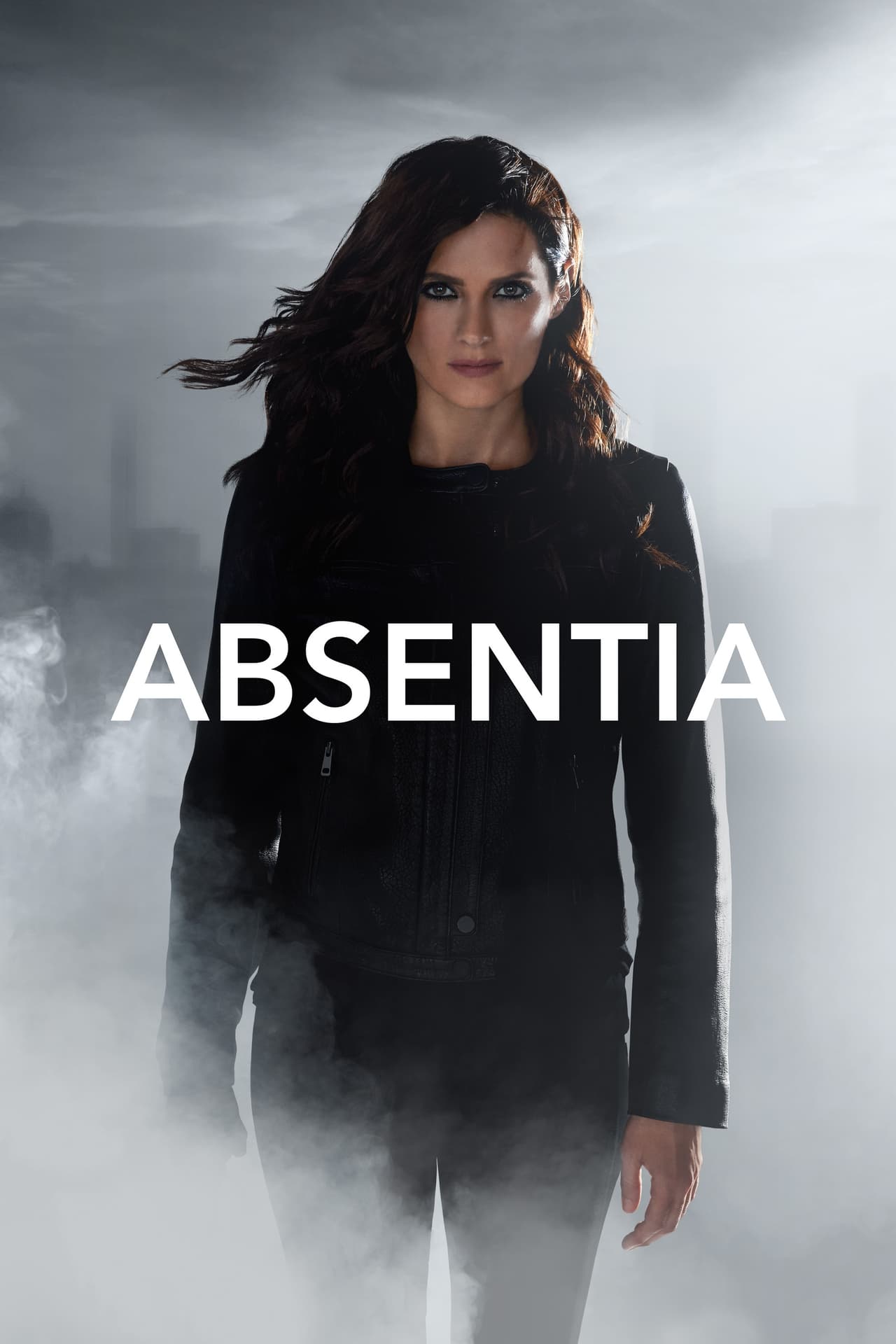 She disappeared. No one heard from her for six years. No one knows what happened to her, not even her. An FBI Agent tracking a Boston serial killer vanishes, and is declared dead. Six years later, she is found in a cabin in the woods, with no memory of what happened during the time she went missing. She comes back to a husband who has remarried, and whose wife is raising her son. She will have to navigate in her new reality, and she will soon find herself implicated in a new series of murders.