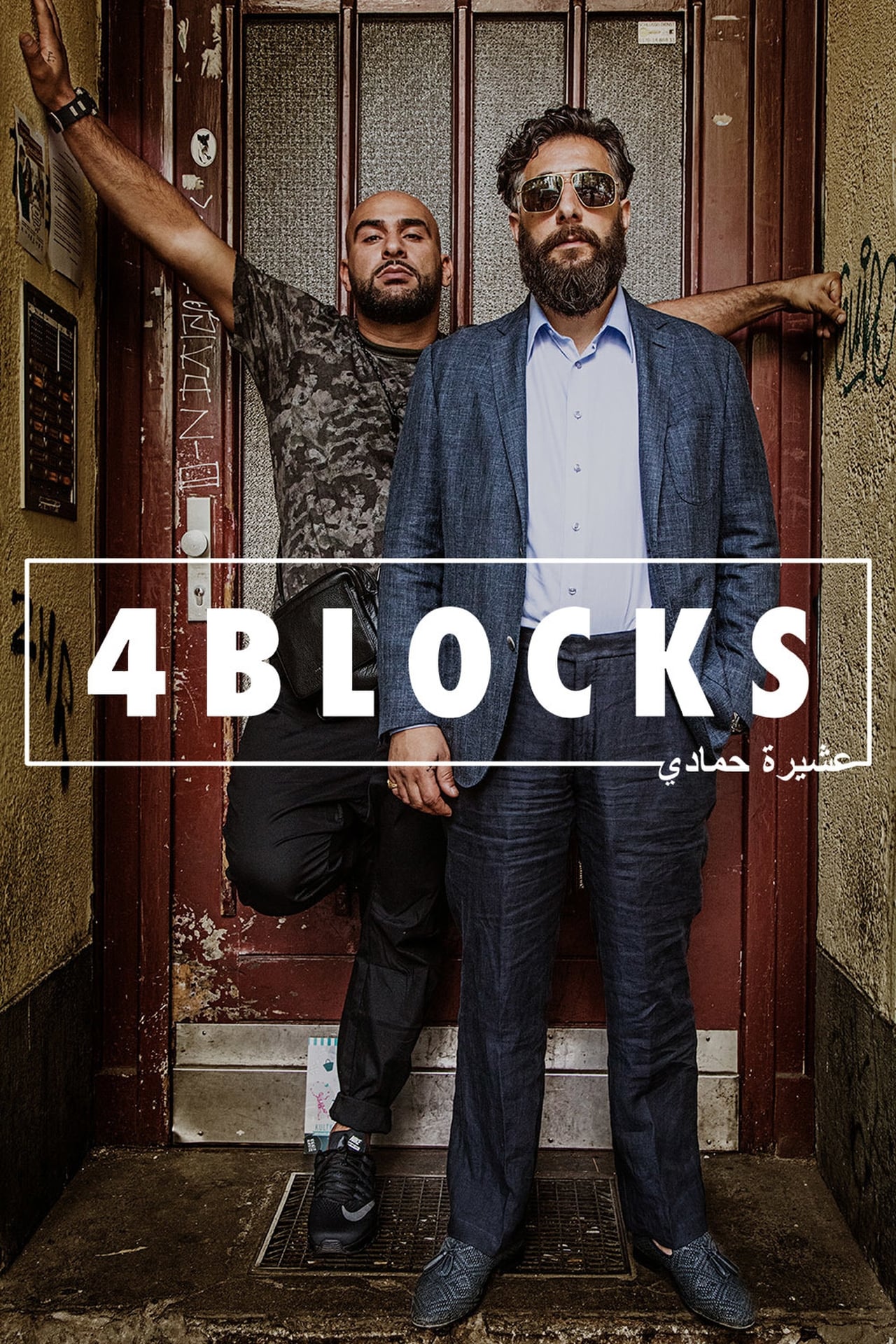 In six episodes, 4 Blocks tells a story about friendship, family, betreyal and guilt in the milieu of an arabic clan in Berlin-Neuköln. The story centers around the charismatic and ambitious Ali Hamady (Kida Khodr Ramadan), who uses every method to promote the business of his family. But when his brother-in-law gets arrested during a raid, Ali looses more and more control over the business, the family and his 4 blocks.